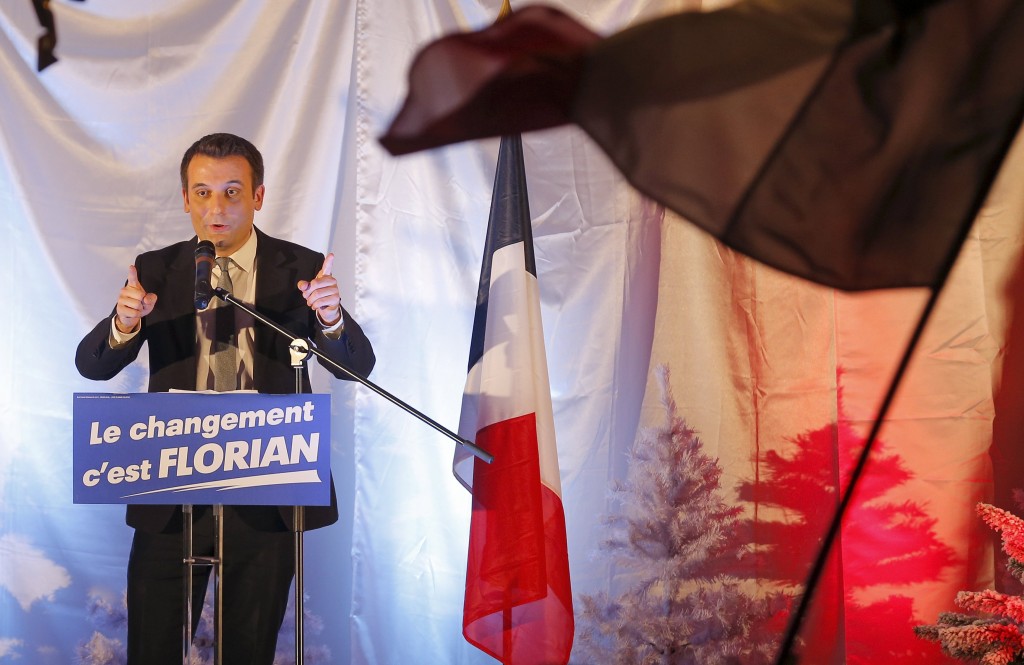 The mother of James Foley, the American hostage beheaded on camera by the Islamic State terror group last year, said on Thursday she was angry at French far-right politician Marine Le Pen for posting a graphic photo depicting the act on social media.

The leader of the anti-immigration National Front (FN), which won almost a third of the votes in regional elections this month but is shunned as extremist by mainstream politicians, posted the photo on her social media account along with two others.

She did it to object to views voiced by an author, who said there were similarities between her party and Islamic State.

“This is Daesh,” she said in the posting, using the Arabic term for the terror group that controls swathes of Syria and Iraq and is being bombed by Western forces.

“We are offended that that awful image of our son’s brutal murder [is being] used publicly,” Diana Foley said in an interview on Europe 1 radio.

“To post it again just continues to promote their propaganda – the horrible way they recruit others who want to be brutal. I certainly do not want that to continue.”

Separately, in a joint statement with Foley’s father John posted by Nicolas Henin, a French journalist and former Islamic State captive, Diana Foley said, “We are deeply disturbed by the unsolicited use of Jim for Le Pen’s political gain and hope that the picture of our son, along with two other graphic photographs, are taken down immediately.”

A spokesman for the National Front had no immediate comment on Diana Foley’s remarks.

The picture was no longer showing on Le Pen’s social media account on Thursday, but two others – one showing a prisoner being burnt alive and the other a tank driving over another man in an orange tracksuit – were still there.

Le Pen’s post was a response to a comment from Gilles Kepel, an academic who this week published a book called Terror in the Hexagon (France) about French-born jihadis.

In a radio interview, Kepel said that although Islamic State and the FN were very different, there were similarities because of their politics of exclusion.