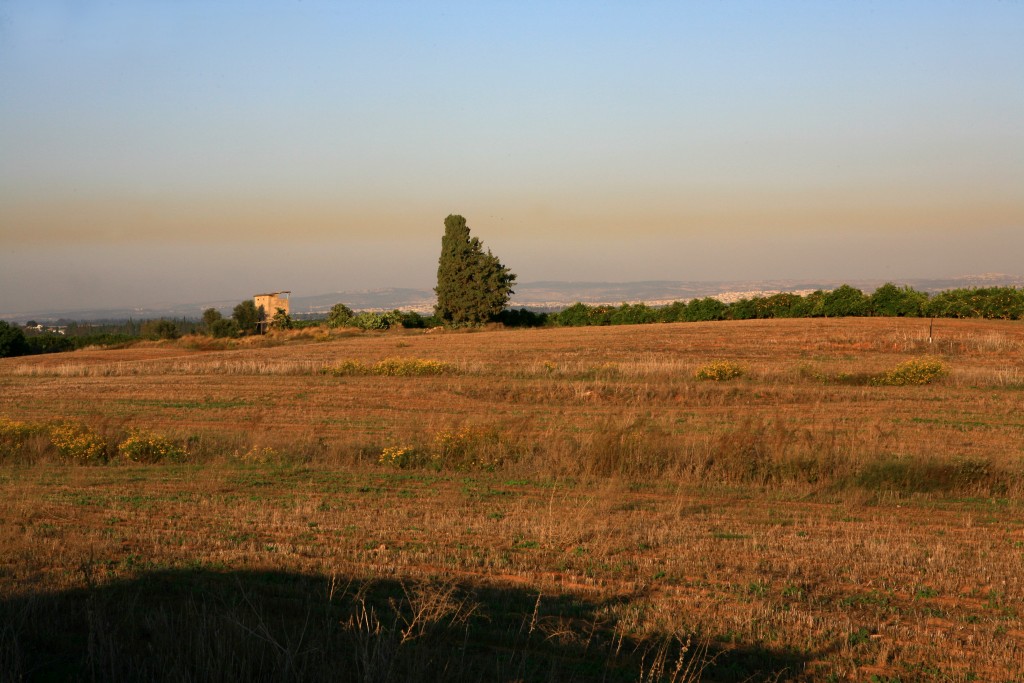 One of the chief reasons for poor air quality in large parts of Israel is the massive burning of trees by Palestinians – to create wood chips for fuel, the Knesset Interior Committee said Wednesday. The meeting Wednesday was a follow-up to a similar one a year earlier, in which the wood-chip factories were fingered as a major source of air pollution in Israel.

MK Shuli Muallem, a member of the Committee, called the phenomenon “nothing less than chemical terror aimed at us. They illegally cut down trees, denuding the land and causing pollution, both land and air-based. We do not want them to cut down, we want them to stop. This has been going on for a decade, and this is far too long.”

At a hearing last year, the Committee said it would act to end, or at least alleviate, the damage from the factories – but little, if anything, has been done since then, MKs were told Wednesday. “The Committee sees preventing pollution from this source as the responsibility of the Environment Ministry,” said MK David Amsalem, chairman of the Committee. “I am shocked that after last year’s discussion nothing has been done about this. It’s about time to get into action.”

Wood chips, Palestinian style, are created by carefully slow-burning trees at special sites, where the wood is “toasted” and shaved into small chips, suitable for use in fireplaces, ovens, and other heat sources. The chips are especially popular in Arab bakeries, and for use as a cheap alternative to oil or electric heating. The chips are prepared in a 23 day-long slow-burning process, with large amounts of smoke emitted, especially during the first few days.

“Smoke has no borders,” said MK Chaim Yellin. “This is an issue of culture, but also of enforcement. We are told that these factories are responsible for tens of thousands of Palestinian jobs, so we have to live with it, but this is no way to run a country.”