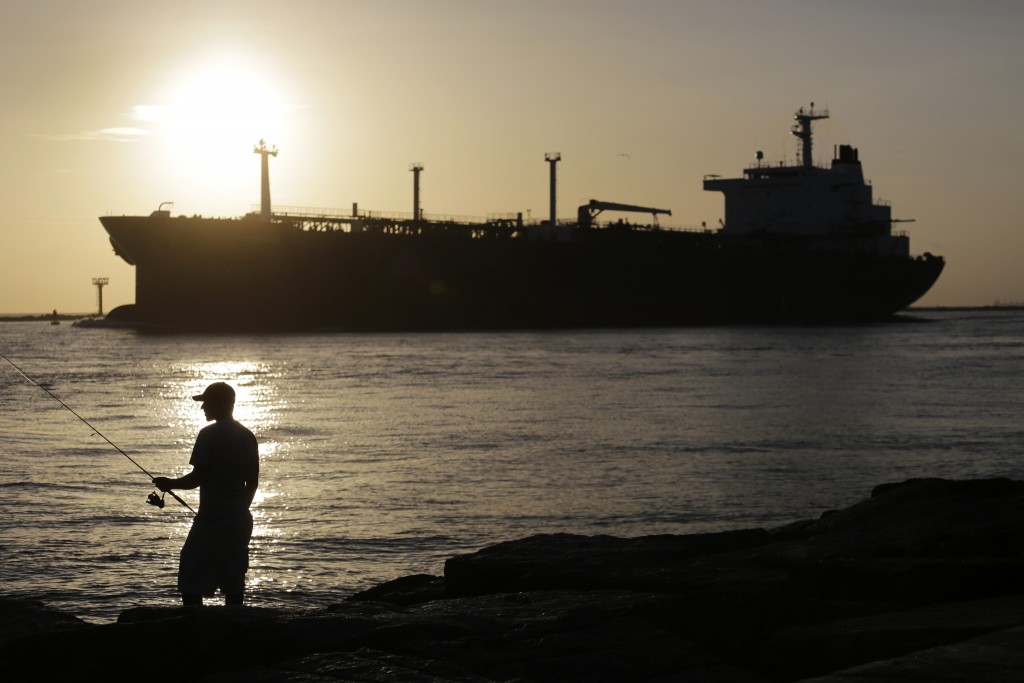 The United States appears on the brink of ending a four-decade ban on most exports of crude oil, which would mark an abrupt end to a years-long fight triggered by the domestic shale boom.

Late on Tuesday evening congressional negotiators wrapped up a sprawling deal to keep the U.S. government operating through September. It included repealing the ban and granting temporary tax breaks to boost wind and solar development, according to lawmakers involved in the talks.

Both Republican and Democratic lawmakers will meet separately on Wednesday to discuss the $1.15 trillion spending bill that was negotiated in secretive talks by congressional leaders over the last two weeks. Lawmakers hope to vote on it as soon as Friday. If it passes both the House and the Senate, the measure to keep the government funded through September would be difficult for President Barack Obama to veto.

Allowing oil exports would be a win for the U.S. oil industry and Republicans, who had argued that the ban was a relic of the 1970s Arab oil embargo. With U.S. output now falling as oil prices slump, analysts say it could be months or years before exports flow in large volumes.

Critics of the ban say eliminating it would help keep the U.S. drilling boom alive by closing the gap which has existed for years between cheaper domestic crude prices and higher global rates, and also give U.S. allies alternatives to Russia and OPEC for their oil supplies.

“Lifting the oil export ban is very important to our industry to enable them to compete on a global basis,” said Senator John Hoeven. The Republican from oil-producing North Dakota has pressured Congress to axe the trade restriction.

“If we always get a lower price than the rest of the world, that obviously gives the advantage to OPEC and Russia,” he said.

Many Democrats in the Senate, however, say lifting the ban would put oil refining and shipbuilding jobs at risk and that more drilling would harm the environment and increase the number of trains carrying crude oil.

Republicans had made lifting the ban a top priority in the bill and swapped it for measures Democrats wanted to reduce carbon emissions and protect the environment.

While many Democrats, including President Obama, have opposed lifting the ban, a drop in oil prices, which briefly touched nearly 11-year lows this week below $40 a barrel, helped ease their worries that doing so would boost gasoline prices for consumers.

The bill, posted early on Wednesday morning, allows the U.S. president to stop oil exports for one year if he or she declares a national emergency, or if the administration decides that the exports are causing a domestic oil shortage or raising U.S. oil prices.