World U.S. Military Is Pulling 12 Fighter Jets From Base in Turkey
World 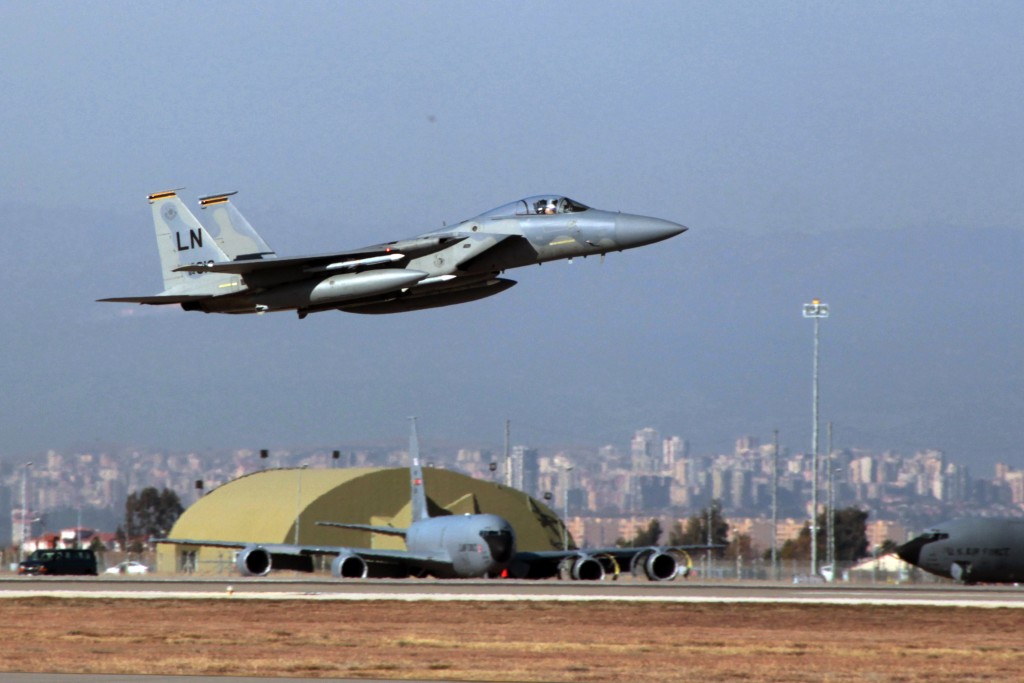 The U.S. military said on Wednesday that it was pulling 12 F-15 Eagles and Strike Eagle fighter jets from Incirlik air base in Turkey after deploying them there last month. A spokesman at the U.S. military’s European Command told Reuters the aircraft had completed a temporary deployment.