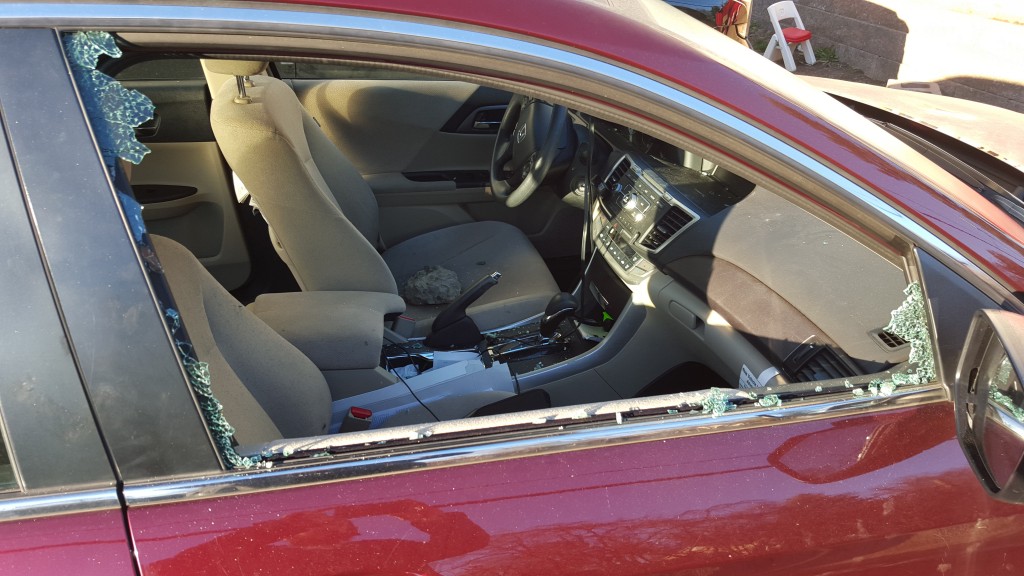 A spate of car burglaries has Monsey residents taking extra caution with their automobiles. Over the last few weeks, 25 cars that were found unlocked were entered and robbed by an unknown perpetrator.

This past Tuesday night, a car window was broken and various items were taken from inside a vehicle. All previous burglaries have taken place on Shabbos, and culprits searched for unlocked car doors. This most recent incident is the first forced entry in the recent wave. In September and early October, a similar string of burglaries occurred but ended after local police apprehended a single suspect.

Yossi Margareten of Monsey Chaveirim told Hamodia that the thieves seem to be checking cars parked in driveways on Friday nights, looking to find unlocked vehicles. He said that the Ramapo police department has been responsive and have added more patrolmen to the affected area.

“Police are doing their best to catch the guy, but in the meantime, he [the culprit] sees that he’s making money and seems to be getting more aggressive,” said Mr. Margareten.

Authorities are working to identify the perpetrator with surveillance footage, but have not yet been able to isolate a clear image of the burglar’s face. It is not known if all of the recent incidents are connected.

Mr. Margareten added that Chaveirim is presently raising funds for Shabbos patrol cars driven by non-Jews to help raise the general level of security in the area. He urged all residents to be extra vigilant in making sure their car doors are locked.