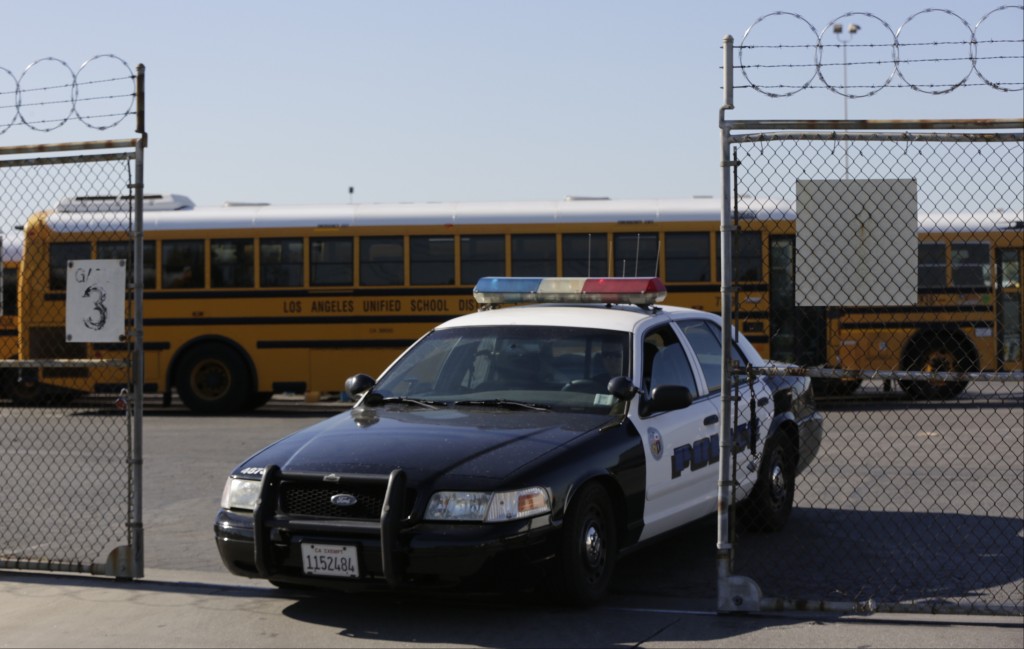 Public schools in Los Angeles were set to reopen on Wednesday, a day after local officials canceled class for some 640,000 students in the nation’s second-largest school district, over a terrorist attack threat that was later deemed a hoax.

Authorities conducted an extensive search of the Los Angeles Unified School District’s more than 1,000 schools and by late Tuesday said the buildings were secure and it was safe for students to return.

The emailed threat, which authorities said was routed through Germany but likely originated locally, came nearly two weeks after a couple, inspired by Islamic State, killed 14 people and wounded 22 others at a county office building 60 miles away in San Bernardino.

A similar email was sent to New York City’s public schools, though there, officials dismissed it as a hoax and kept campuses open.

Los Angeles Mayor Eric Garcetti said an investigation was in its early stages. “Whether it’s criminal mischief, whether it’s somebody testing vulnerabilities of multiple cities, we still do not know enough to say definitively,” he told a press conference.

Los Angeles Police Chief Charlie Beck defended the school district’s decision to keep students and staff home citing the need to exercise great caution.”It is very easy in hindsight, to criticize the decision based on results that the decider could never have known.”Beck said extra patrol officers would be deployed at city schools on Wednesday, in part to manage jitters following the unprecedented closure.

New York City Police Commissioner William Bratton, and federal officials who asked not to be identified, described the decision in Los Angeles as an “overreaction.”

The threat, which was emailed late on Monday night, came from someone who claimed to be a devout Muslim prepared to launch an attack at multiple schools using bombs, nerve gas and rifles, Congressman Brad Sherman, a Democrat from California, told the New York Times.

The decision to cancel school, which, according to the Los Angeles Times, cost the district an estimated $29 million, left parents scrambling to make alternate arrangements for their children.