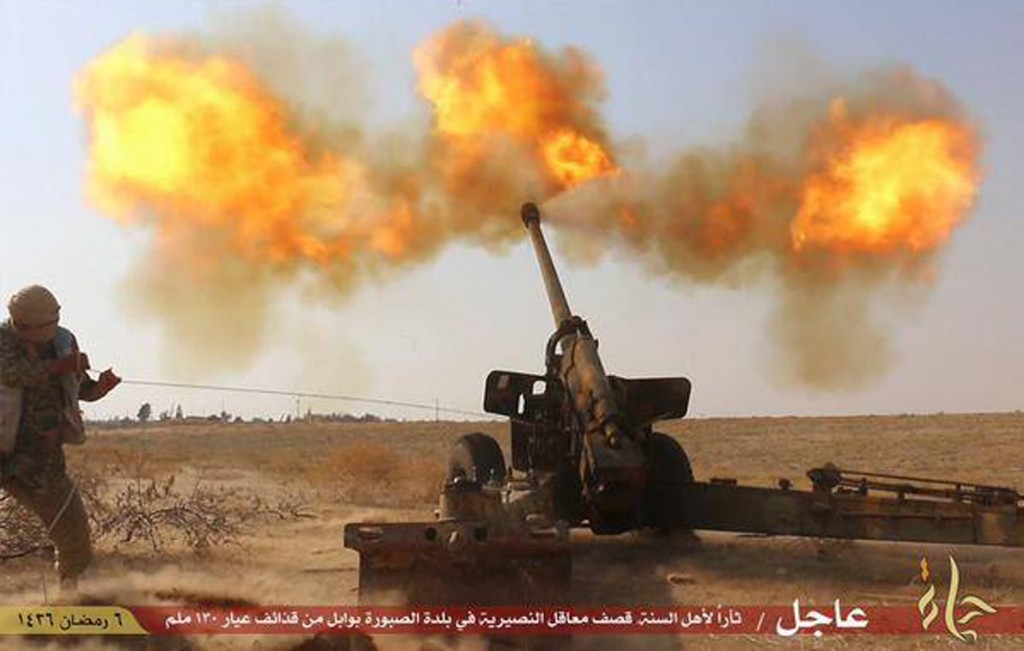 Islamic State is looking at potentially vulnerable oil assets in Libya and elsewhere outside its Syria stronghold, where the terrorist group controls about roughly 80 percent of the oil and gas fields, a senior U.S. official said on Tuesday.

The official, who briefed reporters in Washington on condition of anonymity, said the United States was carefully examining who controlled oil fields, pipelines, trucking routes and other infrastructure in places that could be vulnerable to attack.

Those include areas in Libya and the Sinai Peninsula, the official added.

“They are looking at the oil assets in Libya and elsewhere. We’ll be prepared,” the official said.

The United States has estimated Islamic State was selling as much as $40 million worth of oil a month, which was then spirited on trucks across the battle lines of the Syrian civil war and sometimes farther.

“The costs of the operation have gone up and the ability to move it around has gone down,” the official said.

Crude oil prices are barely above recent lows set during the depths of the 2008-2009 financial crisis. Worldwide, oil prices have declined over 50 percent since they began dropping in June 2014.

Low oil prices could be a double-edged sword in the fight against Islamic State, helping reduce revenue the group gets in Syria but potentially accentuating vulnerabilities as companies elsewhere lay off workers.

Some of the oil workers in Islamic State-held territory were foreigners, the official said.

“The reduction in oil prices actually adds another element of insecurity because companies have less money to spend on a variety of things,” the official added.

“There are more oil and gas employees … who are out of work … so they’re easier targets to recruit around the world.”