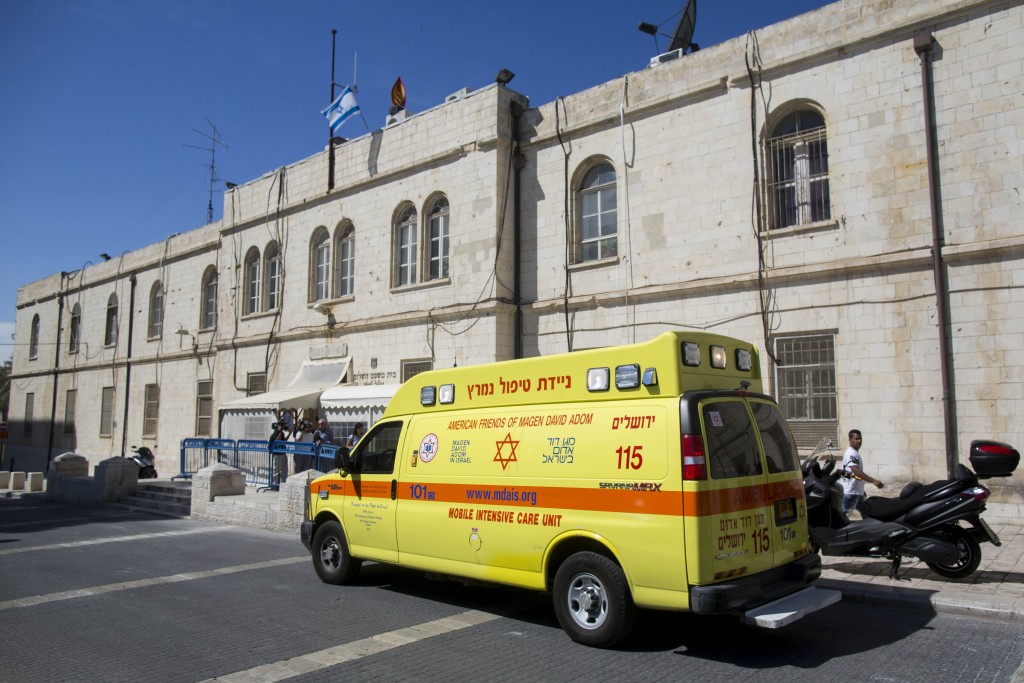 In a tragedy in Kiryat Ono, a 14-year-old student choked to death on a piece of sushi. The incident occurred Tuesday afternoon at a local high school, as the boy began his lunch break.

The youth began choking after he swallowed a piece of fish, which apparently went down the wrong pipe. Students and teachers attempted to help him, to no avail.

Rescue workers said that when they arrived, the student had already lost consciousness; his heart was beating but he was not breathing. Magen David Adom and Ichud Hatzalah workers were able to remove the foreign object from his throat, but were unable to resuscitate him. By the time they rushed the boy to the hospital, he had passed away.

School officials and police are investigating the incident.