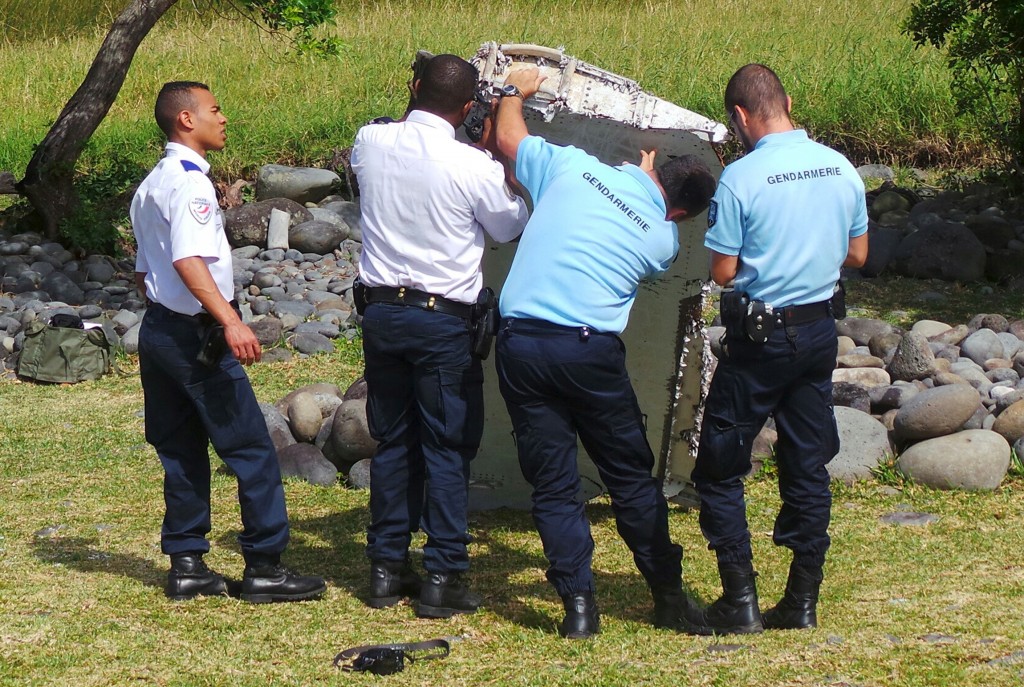 The European Union on Wednesday adopted new rules to make it easier to track jetliners, stepping up international efforts to prevent a repeat of the disappearance of a Malaysia Airlines jet with 239 people on board.

The move is the first change in core legislation by a major regulator since last year’s unresolved disappearance of Flight MH370 and is expected to provide impetus to efforts by the United Nations’ aviation agency to set new global standards.

It also incorporates recommendations from French investigators into the crash of an Air France jet in the Atlantic in 2009, whose wreckage took two years to locate.