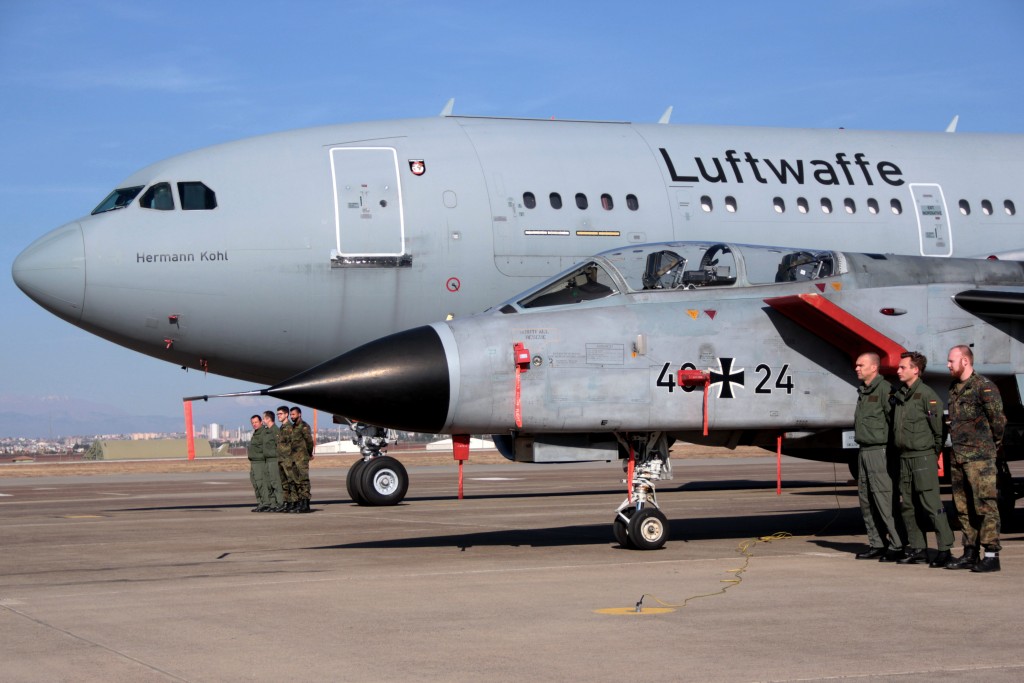 At the start of his trip to the Middle East, Carter said that he would be speaking to commanders in various locations to “get their latest reading on the battlefield situation and also very importantly their thinking about ways that we can continue to accelerate the campaign to defeat ISIL.”

Islamic State, also called IS or ISIL, is a Sunni hardline group that has seized swathes of territory in Syria and Iraq.

Carter’s trip comes amid increasing signs of U.S. efforts to step up its military campaign against the group, which has claimed responsibility for attacks in the West, including the bombings and shootings that killed 130 people in Paris last month.

This month, the United States announced plans to deploy elite American military teams to Iraq to conduct raids against Islamic State there, and in neighboring Syria.

The United States has also offered to deploy advisors and attack helicopters to help Iraqi security forces retake the city of Ramadi from Islamic State.

Beyond intensifying U.S. efforts, Carter stated that the other goal of his trip is to ask U.S. allies to become more active participants in the military campaign against Islamic State.