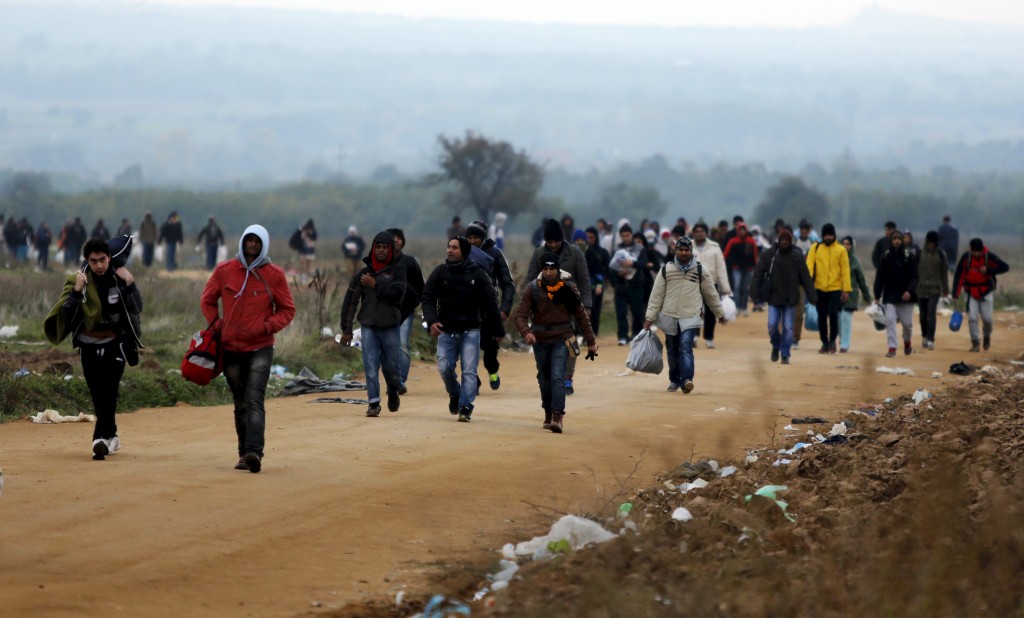 State Prosecutor Robert Holzleitner said the two — arrested during the weekend in a migrants’ shelter in Salzburg — are suspected of “participation in a terrorist organization,” with investigations focused on their possible connection to the Nov. 13 attacks.

Holzleitner said the suspects arrived in Europe from the Middle East but refused to give further details, saying that would jeopardize the investigation.

The daily Kronen Zeitung said the suspects are French citizens with Pakistani and Algerian roots who were believed to have crossed into Europe together with some of those who carried out the Paris attacks. The newspaper said the two entered Austria in October using fake Syrian passports and were waiting for orders to carry out attacks.

It gave no attribution for its information.

An Austrian interior ministry spokesman and a Salzburg police spokeswoman declined to comment. The Salzburg prosecutor’s office was not immediately available for comment.