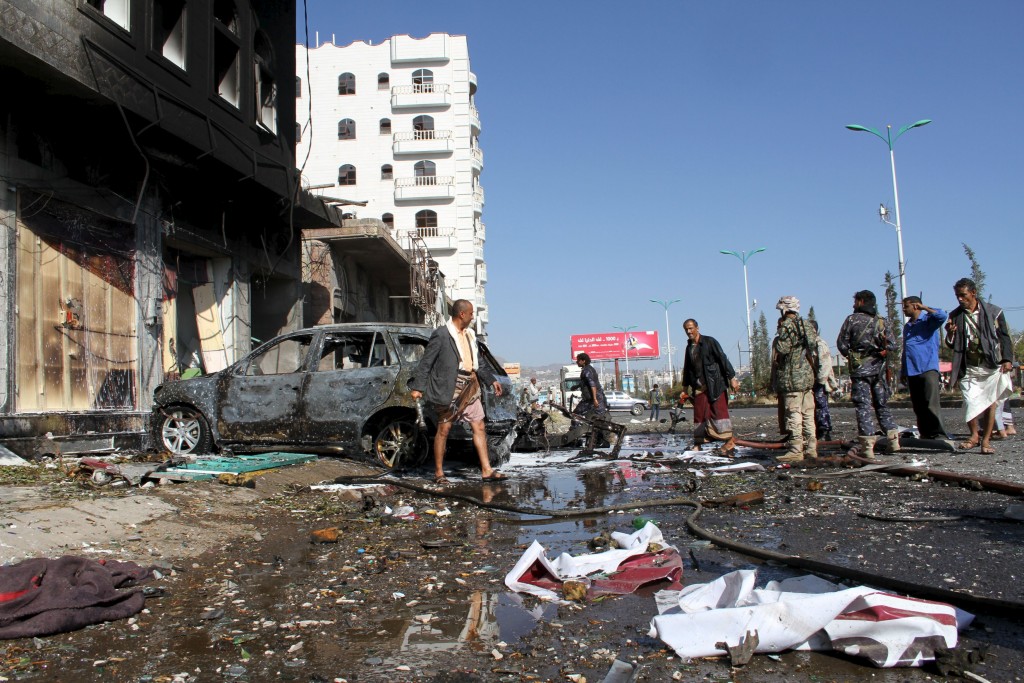 Peace talks between Yemen’s warring parties began under U.N. auspices on Tuesday at an undisclosed location in Switzerland, aimed at clinching a permanent cease-fire and a political transition, the world body said.

“The U.N.-sponsored consultations aimed at finding a durable solution to the Yemen crisis started today in Switzerland. These consultations seek to establish a permanent and comprehensive cease-fire, secure improvements to the humanitarian situation and a return to a peaceful and orderly political transition,” said a U.N. statement read out by U.N. spokesman Ahmad Fawzi to a news briefing in Geneva.

U.N. Special Envoy Ismail Ould Cheikh Ahmed, the mediator, urged both sides to ensure full respect for the cessation of hostilities that came into force on Tuesday, saying it should “mark the end of military violence in Yemen and the transition to progress based on negotiations, dialogue and consensus.”