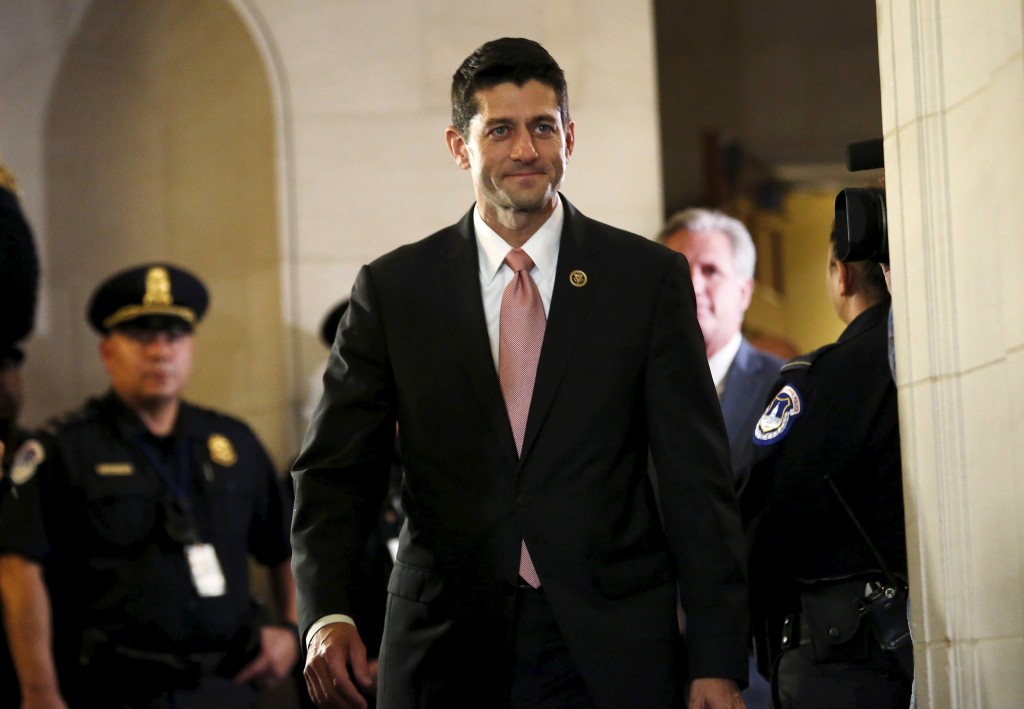 U.S. House Speaker Paul Ryan announced that Republicans will unveil a deal for a $1.15 trillion spending bill Tuesday. Nevertheless, Ryan added that they will need to pass another short-term funding extension to buy legislators enough time to vote on the measure on Thursday and avert a government shutdown.

Ryan, speaking to a breakfast sponsored by Politico, also mentioned that he would not rule out moving quickly on passage of the economy-boosting Trans-Pacific Partnership trade deal if Republicans decide the agreement meets their goals.