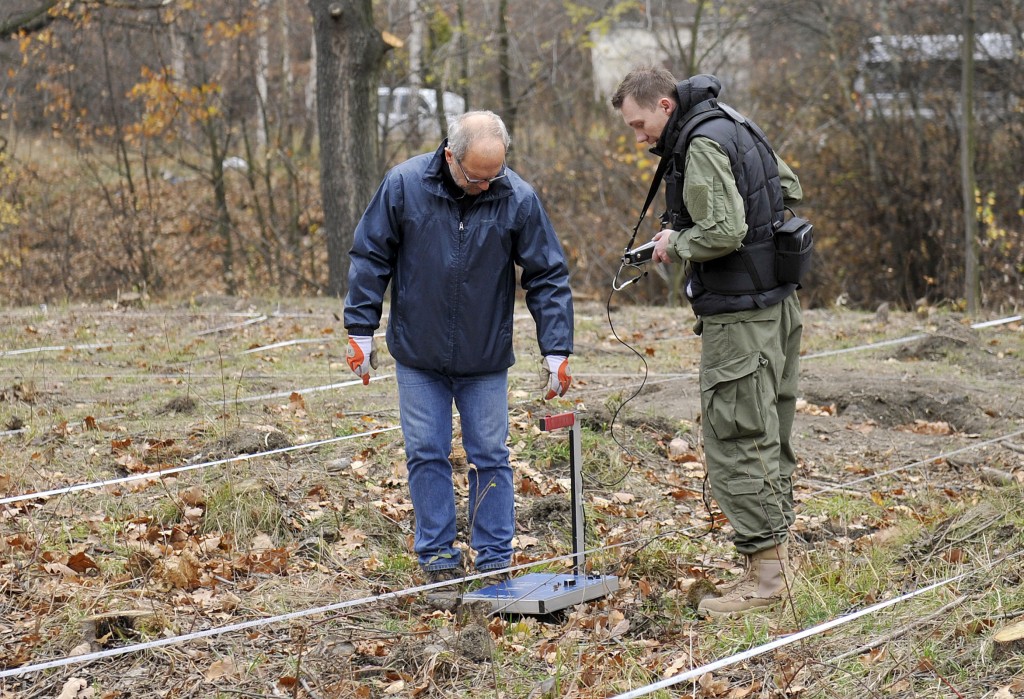 Polish geology experts say they have found no sign of a train at a site that supposedly contained a World War II Nazi train filled with armaments and precious minerals inside a hidden tunnel.

Experts from a mining academy in Krakow examined the site in southwestern Poland last month using magnetic and gravitation methods. The head of the team, Janusz Madej, announced on Tuesday that “according to our examination, there might be a tunnel there, but there is no train there.”

Earlier this year two explorers told authorities in the city of Walbrzych that they had located an armored Nazi train hidden in a secret tunnel in the city.

According to local lore, the Nazis hid a train packed with gold in a secret tunnel during the war.