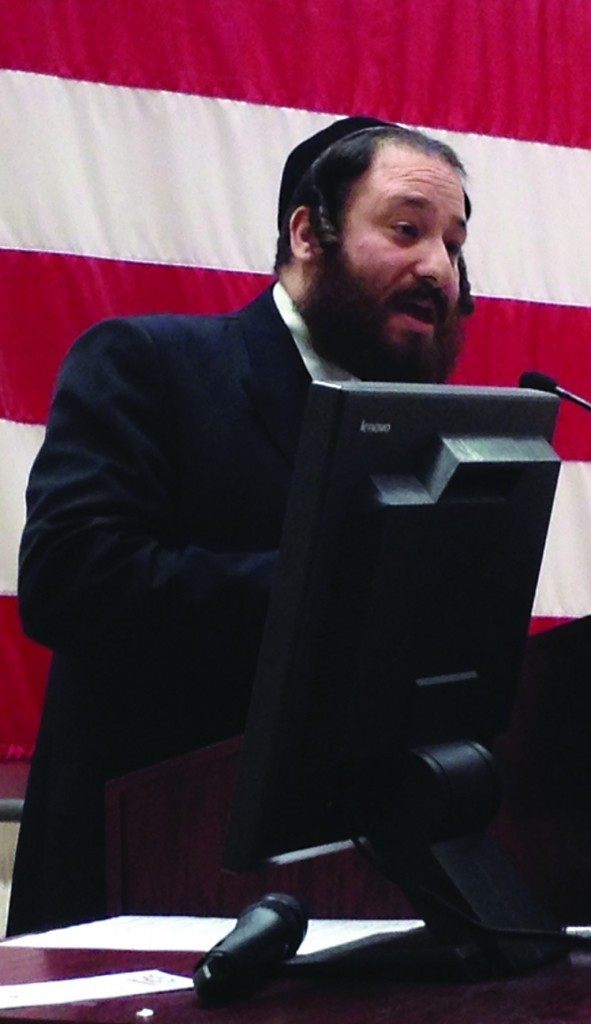 Aron Wieder, Majority Leader of the Rockland County Legislature, sent a letter to the Monsey community requesting that they attend a meeting at Ramapo High School on Tuesday night. The meeting was called in response to Monday’s recommendation by the East Ramapo school district panel that a state monitor be appointed with power to veto the elected school board’s decisions.

Our Community is under attack. Your daily life hasn’t been noticeably impacted, but that is very likely to change.

Yesterday, your children were attacked. Let me explain. Dennis Wolcott, the monitor who was appointed by the NYS education department, for the East Ramapo School district found no criminal wrongdoing whatsoever. He actually praised the current board and its President Mr. Weissmandel. Yet, he inexplicably called for a monitor with veto power! The bogus reason he gave is that we don’t know who the next school board will be. This is totally unacceptable and we can no longer remain silent. He has suggested taking away many of the programs that are currently mandated for private schools by NYS … including severely impacting transportation to the private schools!!

The current board who are working lshem shamyim lmaan hklal need your support. Please come out tonight to show your support at Ramapo High School on Viola Rd. 7:30 P.m..