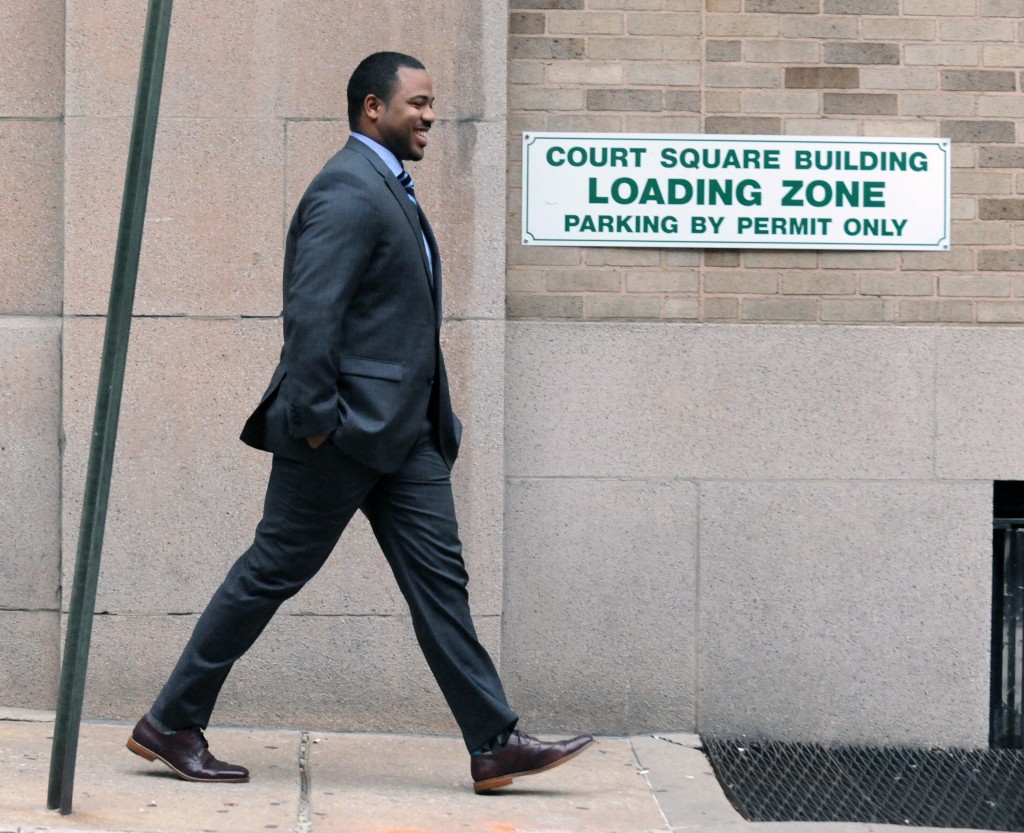 Jurors in the manslaughter trial of a police officer charged in the death of Freddie Gray said Tuesday they were deadlocked, but the judge overseeing the case told them to keep deliberating and they went home for the night without reaching a verdict.

The jury sent a note to Baltimore Circuit Judge Barry Williams after about nine hours of discussions over two days. They are deliberating in the trial of Officer William Porter, the first of six officers to stand trial on charges stemming from Gray’s death in April.

As the jury deliberated, armored vehicles and police were stationed around the city ahead of any verdict, and city and state officials promised that they were prepared to prevent the unrest and rioting that saw parts of the city burned and looted last spring.

It was the fifth note the jury had sent the judge on Tuesday. They had earlier requested highlighters, an easel and sticky notes.