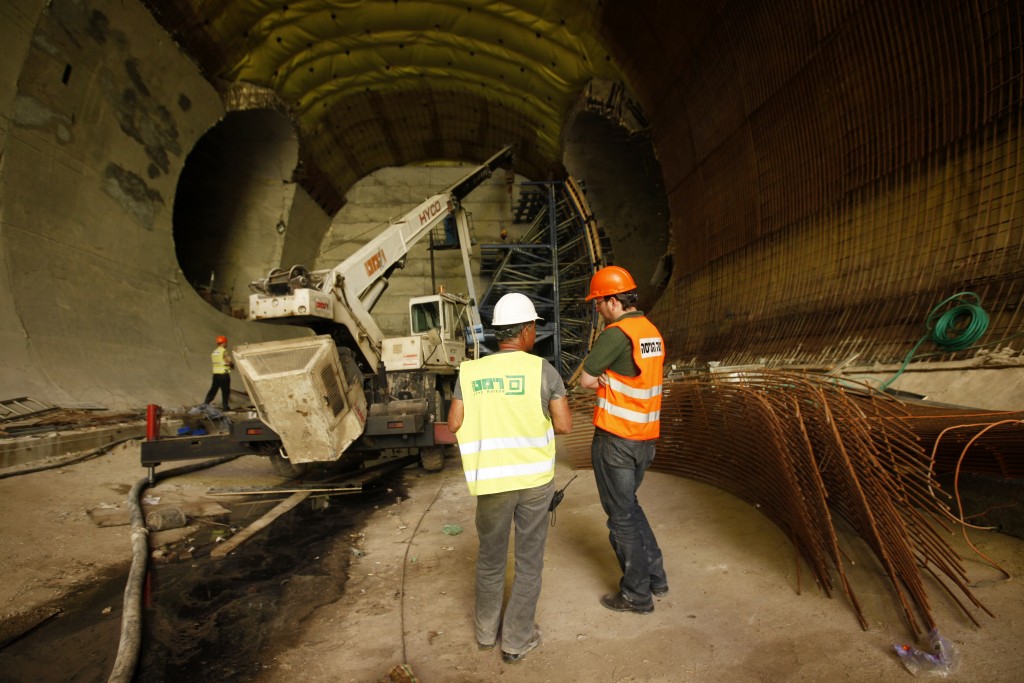 The new projects package is designed to meet the demands of passenger traffic, which has been growing every year.

The Tel Aviv HaShalom Station has been promised a NIS 17-million facelift in the next year and a half. The upgrade will include the addition of an exit path for passengers from the platform to the southern side of the HaShalom Bridge.

Over 31 million is being allocated to the renovation of the Tel Aviv Savidor Central Station. Other stations on the list are: Haifa’s Carmel Beach, Binyamina, Caesarea–Pardes Hanna, Hadera, Netanya, and Rehovot.

Israel Railways CEO Boaz Tzafrir said: “To implement Israel Railways’ massive development plan for the upcoming years most effectively, the company published a tender to increase the amount of management companies with which we have ties. The new tender was designed to provide Israel Railways a stable of reliable companies to best implement its projects.”