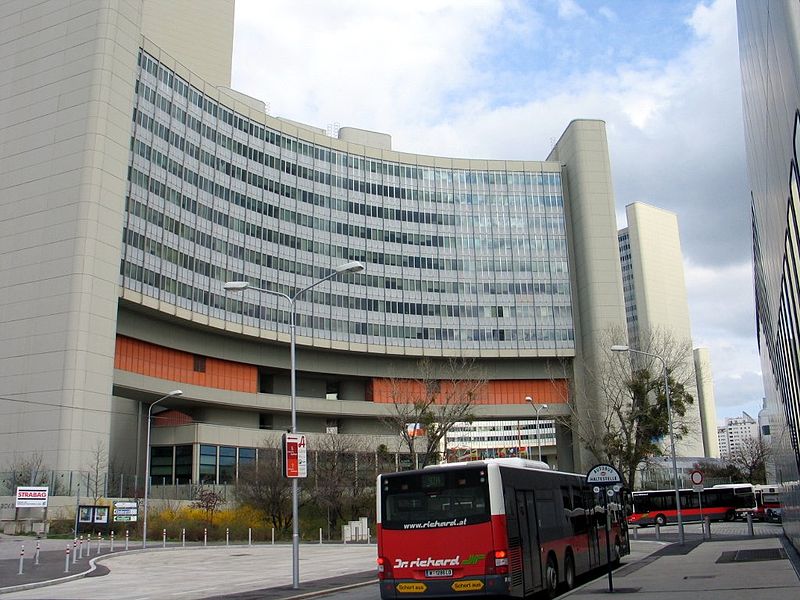 Israel blasted the U.N. International Atomic Energy Agency for its vote on Tuesday to close the file on Iran’s past military nuclear work, branding the decision as politically motivated and misleading.

The IAEA’s 35-nation board of governors declared that the decade-long investigation into Iran’s alleged pursuit of nuclear weapons was over, and that attention can now be turned to implementation and verification of the Joint Comprehensive Plan of Action (JCPOA).

However, Israel’s IAEA delegate, Merav Zafary-Odiz, characterized the document ending the probe as an “erroneous resolution” which leaves Iran free to continue its work toward nuclear weapons.

“Nothing has changed,” she asserted. “All the indicators for the existence of a clandestine nuclear weapons development program in Iran … are still valid.”

Yuval Steinitz, Israel’s energy minister, called the decision “political,” resulting from pressure from powers that brokered the JCPOA. “The decision made today was political and not practical,” he said, “and for this reason it sends a wrong message to the Iranians, that the international community is willing to look the other way.”

In the U.S., the American Israel Public Affairs Committee, which aggressively lobbied against the deal, also condemned the vote.

“The IAEA is closing this file even after discovering further suspicious evidence and experiencing additional Iranian obstinacy,” the group said in a statement. “The IAEA could have recommended delaying Implementation Day until Iran demonstrated substantial compliance with its obligation to explain its past illicit nuclear activities. This decision to whitewash the past represents an inauspicious beginning to the implementation process of the Joint Comprehensive Plan of Action.”

Ensher also suggested the agency could again be called upon to investigate Iran, noting that the closure of the probe doesn’t prevent the agency from following up on “any new concerns regarding weaponization.”

Despite such reservations, the U.S. participated in drawing up the resolution ending the investigation along with the other nations that negotiated the deal with Iran — Russia, China, Britain, France and Germany.