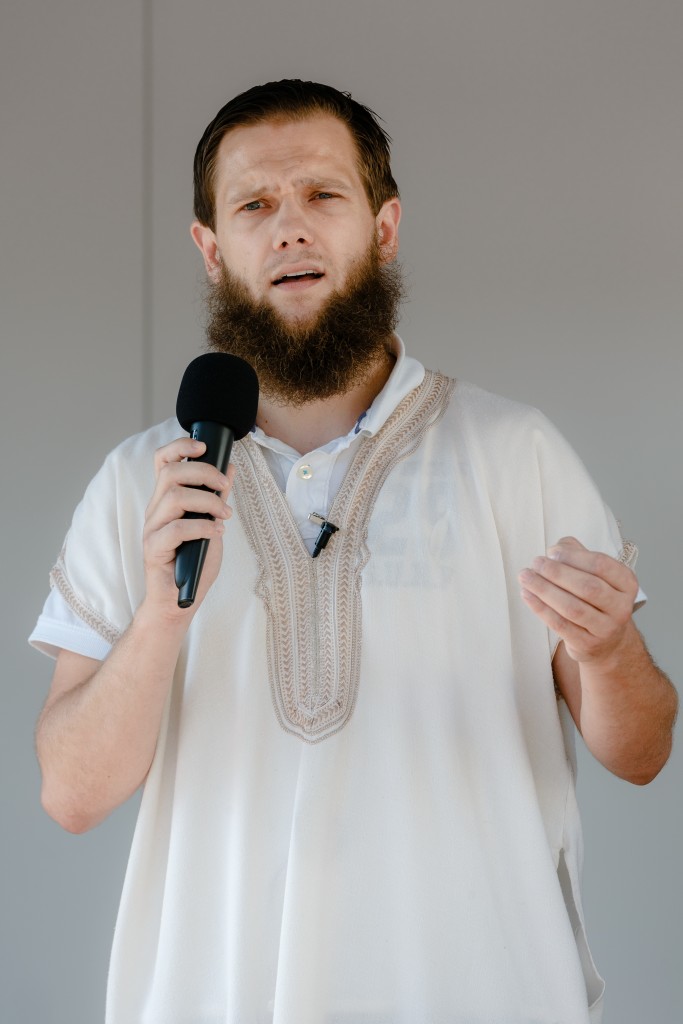 One of Germany’s most prominent Islamic terror supporters was arrested in western Germany on Tuesday.

Federal prosecutors said that the suspect, Sven Lau, is accused of four counts of supporting the foreign terror group Jaish al-Muhajireen wal-Ansar, or JAMWA. The group was designated as a terrorist organization by the United States last year.

German prosecutors said in a statement that 35-year-old Lau was the go-to contact for terrorists interested in fighting for JAMWA in Syria. He is also suspected of providing financial and material support to the group.

Lau, a convert to Islam, made headlines last year when he attempted to establish a ‘Sharia police force’ in the city of Wuppertal to enforce a strict interpretation of Islam.