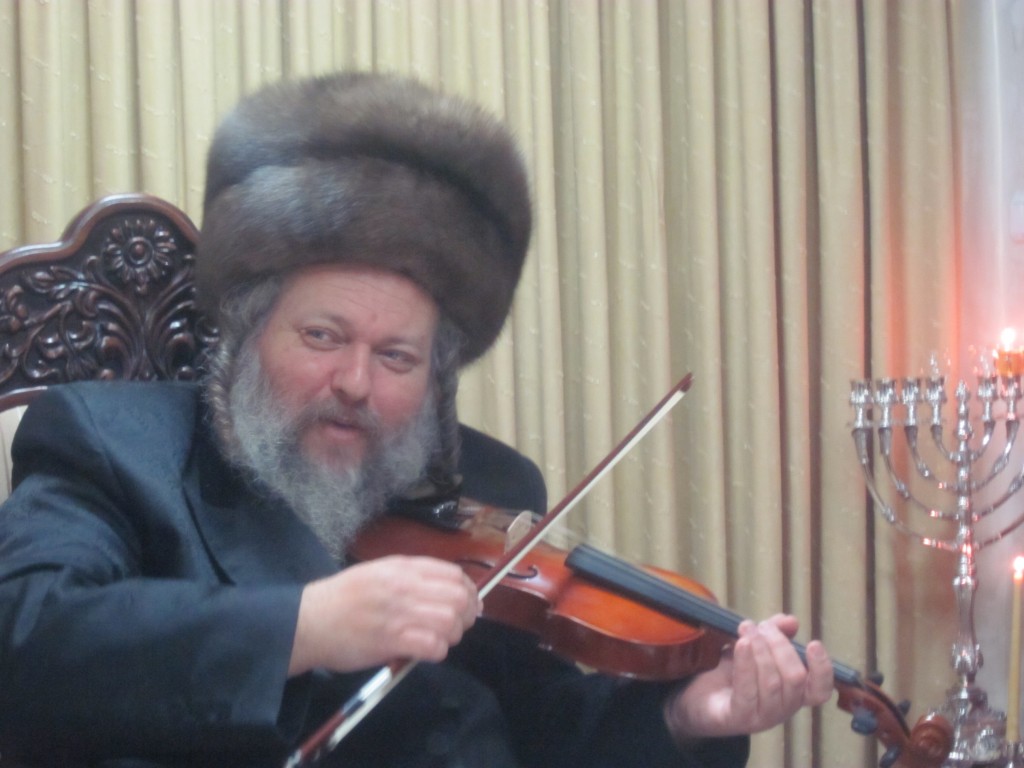 Hundreds took part in the levayah of Harav Matisyahu Safrin, zt”l, son of the Komarna-Yerushalayim Rebbe, shlita, who was niftar overnight, after a short illness. He was 51 at his petirah.

From his earliest youth, he was noted as a gifted student, and his father said that he saw special traits of kedushah and taharah in his son.

When he came of age, Rav Matisyahu married, tbl”c, Rebbetzin Basya, the daughter of Harav Moshe Adler, zt”l, Rav of Torda in Yerushalayim.

After their marriage, the couple settled in Yerushalayim, where Rav Matisyahu delved into Torah study. He was fluent in many Chassidic works, and was noted as a mekubal. He was noted for his hasmadah. Rav Matisyahu was close with many Rebbes and Rabbanim, notably his grandfather, Harav Shalom of Komarna, zt”l, the Ateres Shalom.

In the last twenty years he garnered fame as a poel yeshuos through his tefillos. Rav Matisyahu would take every tzarah (sorrow) he heard as if it were his own. He served as a father to many orphans and widows. Many sought his advice at every step they took.

He printed over ten sefarim of the Komarna Rebbes, zy”a.

Several weeks ago, he collapsed in his home in Yerushalayim and was hospitalized. Many tefillos were recited on his behalf over the past few weeks, as well as at many mekomos hakedoshim. But, alas, the gezeirah was signed Above, and early Tuesday morning, Rav Matisyahu returned his exalted neshamah to its Maker, with a minyan at his bedside.

He is survived by, ybl”c, his parents, his wife and eight children – four of whom are not yet married.

The levayah left from the Komarna beis medrash in Arzei Habirah, Yerushalayim, to Har Hamenuchos.