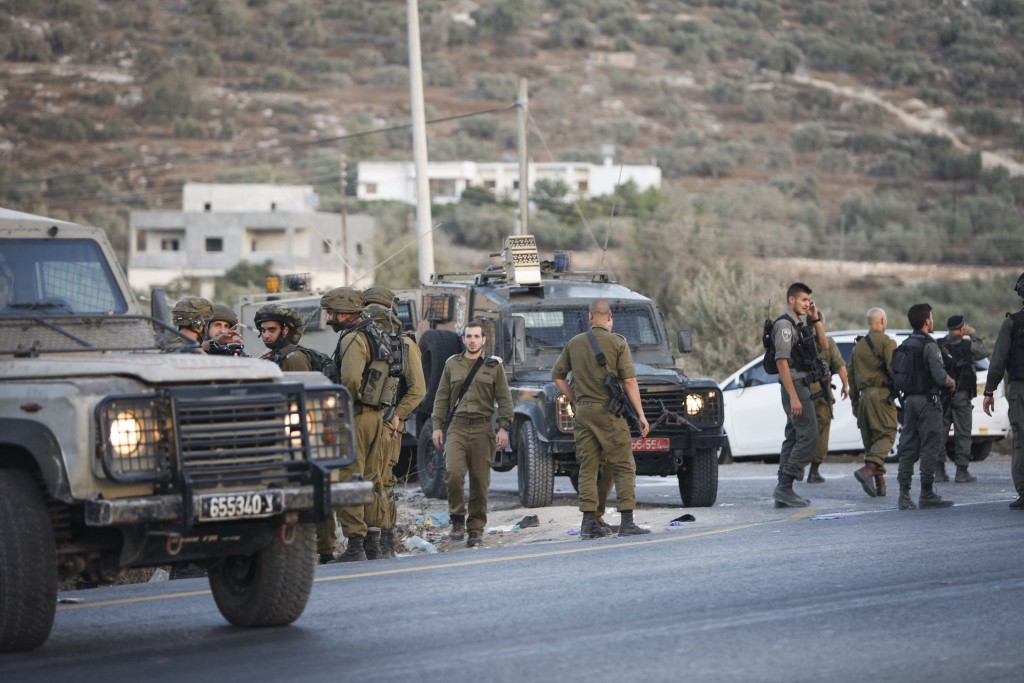 The Israeli government announced a major plan to upgrade roads and infrastructure in Yehuda and Shomron, in order to better ensure the safety of residents and visitors. The plan entails upgrading lighting, installing safety equipment such as guardrails and protective walls to separate roads from Arab villages, and an upgrading of the cellular network in the region to ensure that all areas are able to connect to a cellphone network.

The changes were announced Tuesday, after a Monday night meeting between Prime Minister Binyamin Netanyahu and Shomron Council head Yossi Dagan. At the meeting, Netanyahu told Dagan that “Israel’s soft underbelly is on its roads, and the terrorists know this. We pay a price for this, and it is proper for Israel to invest in safety for residents of Yehuda and Shomron, as it does for all Israelis. We cannot allow a situation where there will be roads without lighting, roads without safety equipment, and roads without cellular connections.”

The latter issue has been a sore spot among residents for many years, and it has been a factor in numerous security-related situations. Last month, for example, an Israeli driver whose vehicle was attacked by rock-throwing Arabs south of Chevron had no choice but to continue driving in a dangerously damaged vehicle, unable to call for help because there was no cell service available. After getting away from his attackers, he was still unable to get a signal – and had to exit his vehicle and climb to the top of a hill in order to make the call.

Over the past several weeks, Dagan, along with officials in Gush Etzion, has led a push for the increased safety upgrades, in the wake of the many terror attacks in Gush Etzion and Shomron, especially in the Shechem area.

Speaking to Netanyahu, Dagan said that “if Israel were to build a new settlement each time there was a terror attack, the terrorists would lose their motivation, as their entire purpose is to evict us from our land. A strong settlement movement strengthens the hand of the IDF, enabling it to more effectively battle terror.”