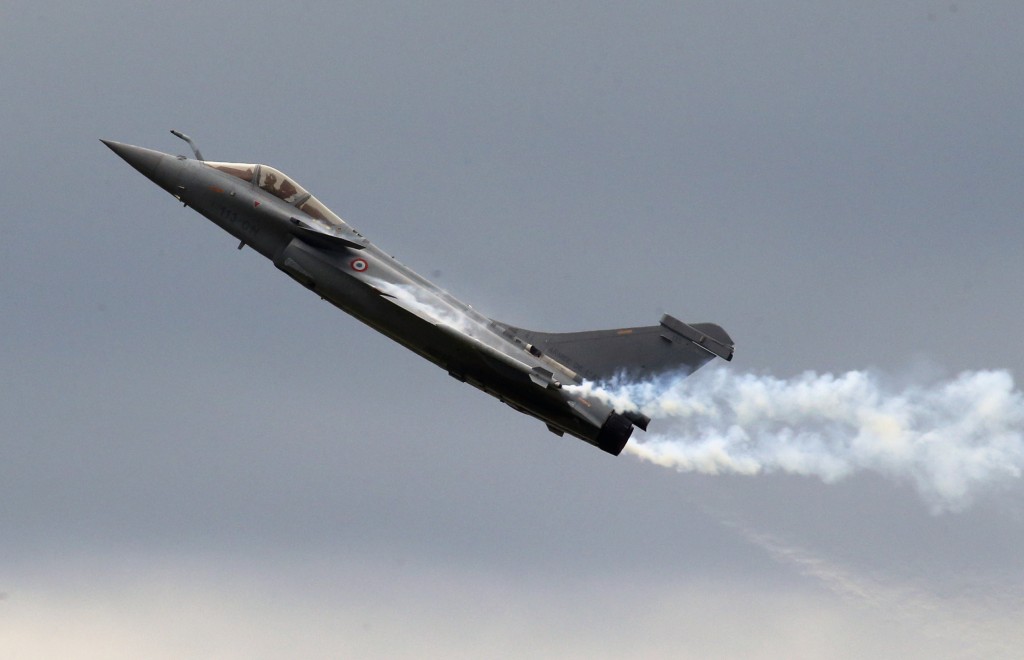 Egyptian Air Force planes have recently been crossing into Israeli airspace as part of Egypt’s military operations against the local Sinai affiliate of Islamic State, reported Ynet on Tuesday.

The flights, which have apparently been conducted in coordination with the IDF, have mostly taken place in the triangular border area between Israel, Egypt and the southern Gaza Strip. The Egyptian planes bombed IS targets mere miles from the Israeli border, in the vicinity of El Arish and Sheikh Zuweid in the northern Sinai

These are believed to be the first flights by Egyptian warplanes inside Israeli airspace since the Yom Kippur War in 1973.