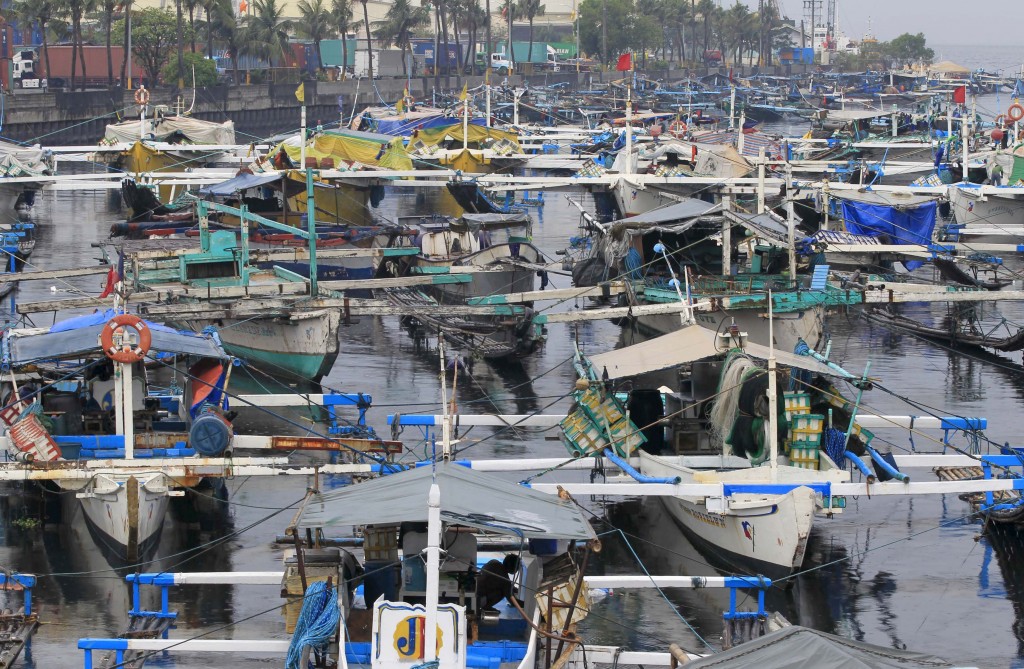 Wide areas of the central Philippines were plunged into darkness on Tuesday as powerful typhoon Melor barreled into the coconut-growing region, causing flooding, storm surges and forcing almost 800,000 people to evacuate their homes, officials said.

Known locally as Nona, the storm packing winds of 87 mph (140 kph) was about 25 mile north-northeast of Romblon Island early on Tuesday, moving west and weakening.

“Melor will continue to weaken as it crosses the central Philippines into Tuesday,” weather provider Accuweather said. “However, damaging wind gusts higher than 80 miles (130 kph)  will target the rest of southern Luzon to Mindoro.”

“So far, we have not received any report of typhoon-related casualties,” he said.

Media reported that three people had been killed on Samar Island, where Melor first made landfall on Monday, although this could not immediately be confirmed.

Power services in six central provinces were disrupted and emergency teams were assessing damage to agriculture and infrastructure, Pama said.

Schools and some offices were closed. Dozens of domestic flights and ferry services were canceled, and the fishing fleet took shelter due to waves as high as 46 ft. (14 meters).

An average of 20 typhoons pass through the country every year. In 2013, typhoon Haiyan struck the central Philippines, killing more than 6,300 people and leaving 1.4 million homeless.