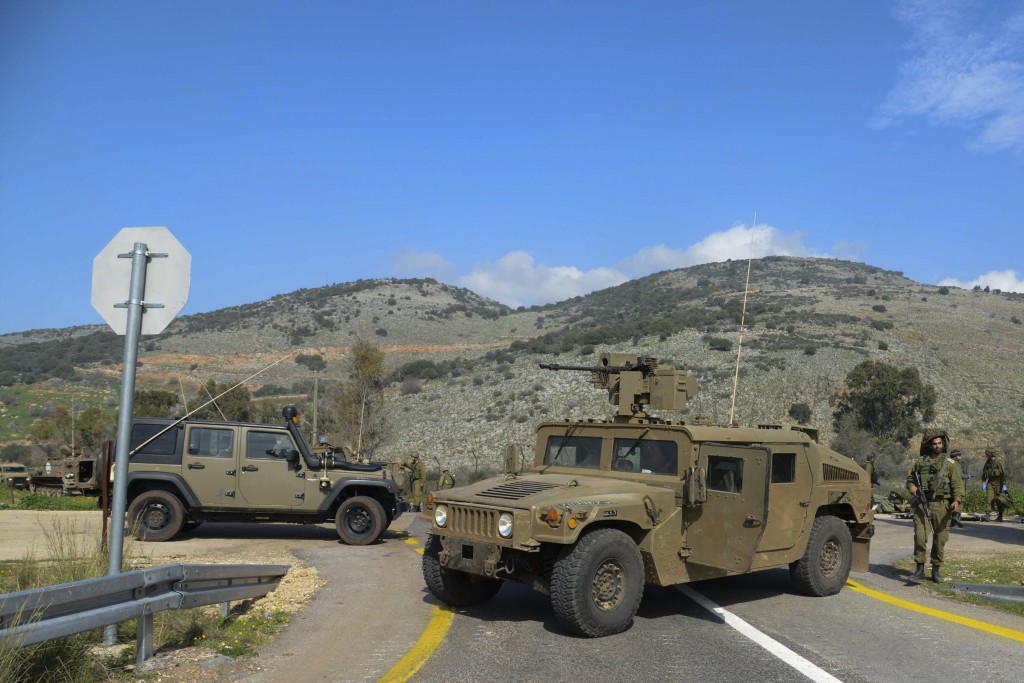 Some 6,000 Hizbullah terrorists – as much as a third of the organization’s fighting force – have been injured or killed in fighting in Syria, according to figures released by the group itself. According to the figures, between 1,300 and 1,500 of the Shi’ite group’s soldiers have been killed over the past five years in Syria, as they fight to defend the government of Bashar al-Assad from rebel groups and IS jihadists. As many as 5,000 have been injured, many seriously – making them unfit for the battlefield.

The normally cagey terror group has, unlike in the past, been much more forthright about its losses in recent months. Many of the dead have been retrieved from the battlefield, and brought back to Lebanon for “state funerals,” with coffins draped in the flag of Hizbullah.

In recent years, the government of Lebanon has given Hizbullah de facto control of the country’s south, where the terror group has set up a mini-state; control of the area, Hizbullah argued, would give it a greater advantage in attacking Israel. But since it was drafted by its patron Iran to defend Assad, the organization has sustained heavy losses. As a result, Israeli analysts say, Hizbullah’s capacity to do damage to Israel has been damaged. Despite this, the terror group still has thousands of missiles pointed at Israel, and thousands of fighters who could fight IDF troops.

Iran, too, has troops in Syria, and has sustained heavy losses relative to their numbers there as well, reports from Syrian opposition groups said.

With Russia now supporting Syrian government troops as well, pro-Assad forces have made some notable gains in recent months, although they are far from regaining control of many of the areas currently controlled by the rebels. Meanwhile as fighting continues, diplomats in the U.S. and Russia continue to attempt to negotiate an end to the conflict. The main sticking point, according to diplomatic sources, is whether or not Assad will continue to run the country, with Russia favoring such an outcome, and the U.S. opposed.