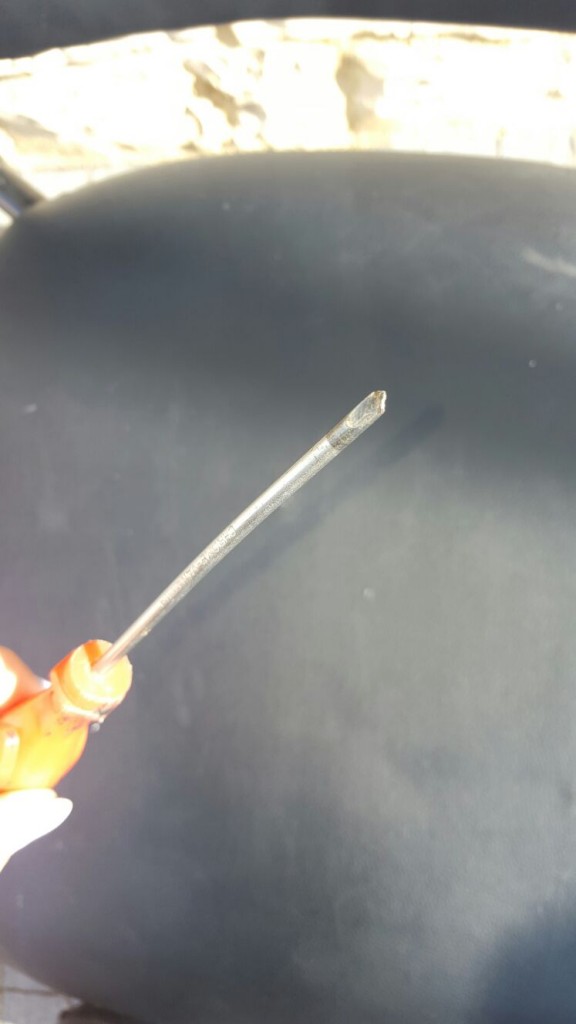 Police averted a potential terror attack on Rechov Yaffo in Yerushalayim Tuesday. An alert police officer noticed an Arab female acting suspiciously, and detained her for questioning. She was found to be carrying a large screwdriver, apparently planning to go on a stabbing spree.

B’chasdei Shamayim, the would-be terrorist, a resident of the village of Akab outside Yerushalayim, was arrested and is being questioned by security forces.