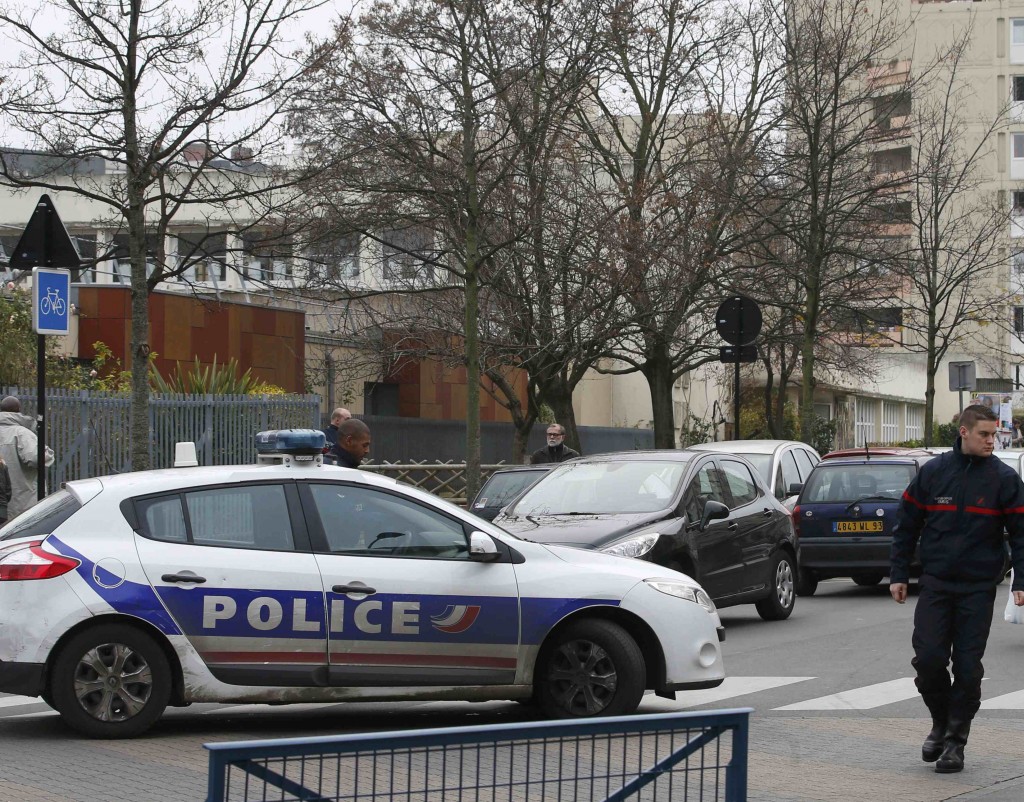 The Paris prosecutor’s office says that a teacher who claimed Monday morning to have been attacked by a masked terrorist invoking Islamic State made up the story.

The attack reported Monday by the teacher set off a manhunt in the northern Paris suburb of Aubervilliers.

Both the Paris prosecutor’s office and the local prosecutor said the teacher was being questioned Monday afternoon.