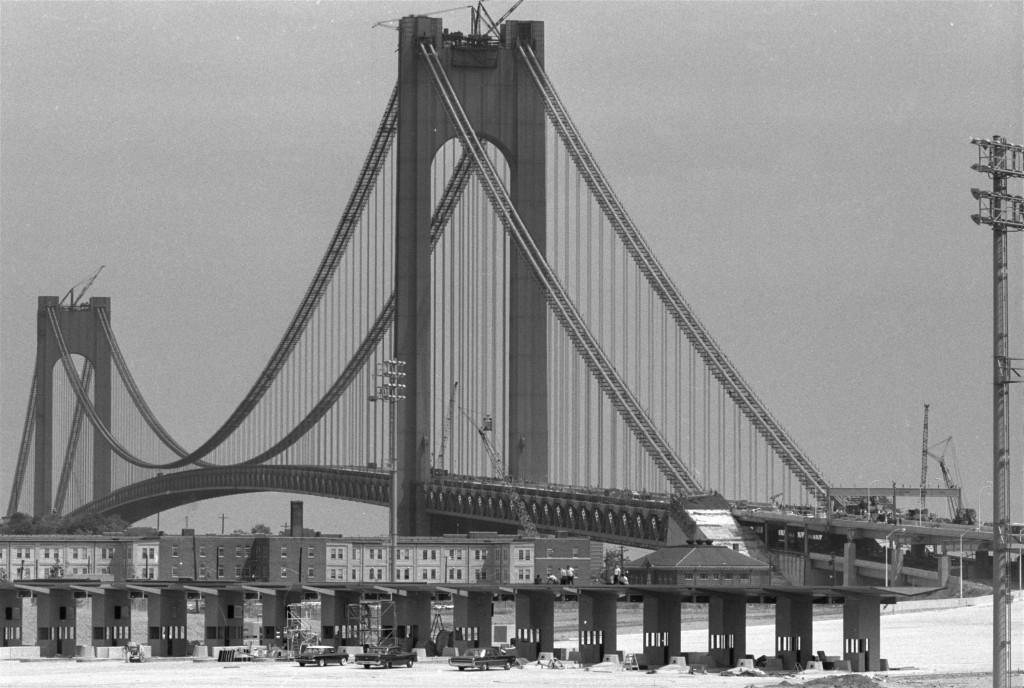 Under a plan announced in a press release by the Metropolitan Transportation Authority (MTA) and Governor Andrew Cuomo on Monday, drivers who repeatedly evade tolls at the MTA Bridges and Tunnels’ seven bridges and two tunnels in New York City may see their vehicle’s registration suspended.

“More than 800,000 vehicles use our bridges and tunnels on an average weekday, and our customers have the right to expect that they all pay the proper toll,” Donald Spero, Acting President of MTA Bridges and Tunnels, said in the press release.

“New York’s transportation network relies on drivers paying their fair share and those who evade tolls put an unfair burden on other law-abiding motorists,” Governor Cuomo said in the release. “This ramped up enforcement sends the message that these actions will not be tolerated and will keep those who ignore their responsibilities off our roadways.”

The MTA Bridges and Tunnels Committee approved updating its regulations to incorporate a proposed new state regulation. According to the press release, “MTA Bridges and Tunnels imposes a $50 administrative fee per violation for vehicle owners who fail to pay tolls through E-ZPass or via mailed invoices. Motorists who fail to pay are subject to the fee, plus the full undiscounted toll of the crossing. The proposal before the MTA Board provides procedures and information in violation notices for disputing toll violation and grounds for dismissal, the process for vehicle rental and leasing companies to transfer responsibility to renters and lessees, and warnings that violators may have their vehicle registrations suspended by the state.”

Last month, the New York State Department of Motor Vehicles proposed a new regulation to allow the suspension of a vehicle’s registration after its owner fails to pay five tolls, fees or other charges resulting from violations on different days within an 18-month period, and ignores repeated notices to remedy the unpaid charges. In order to prevent the suspension of their registration or to have their registration reinstated, violators will have to pay the tolls and fees or have the charges dismissed. A 45-day public-comment period on this proposed regulation will end on January 4, and the regulations will be formally adopted and implemented in April.