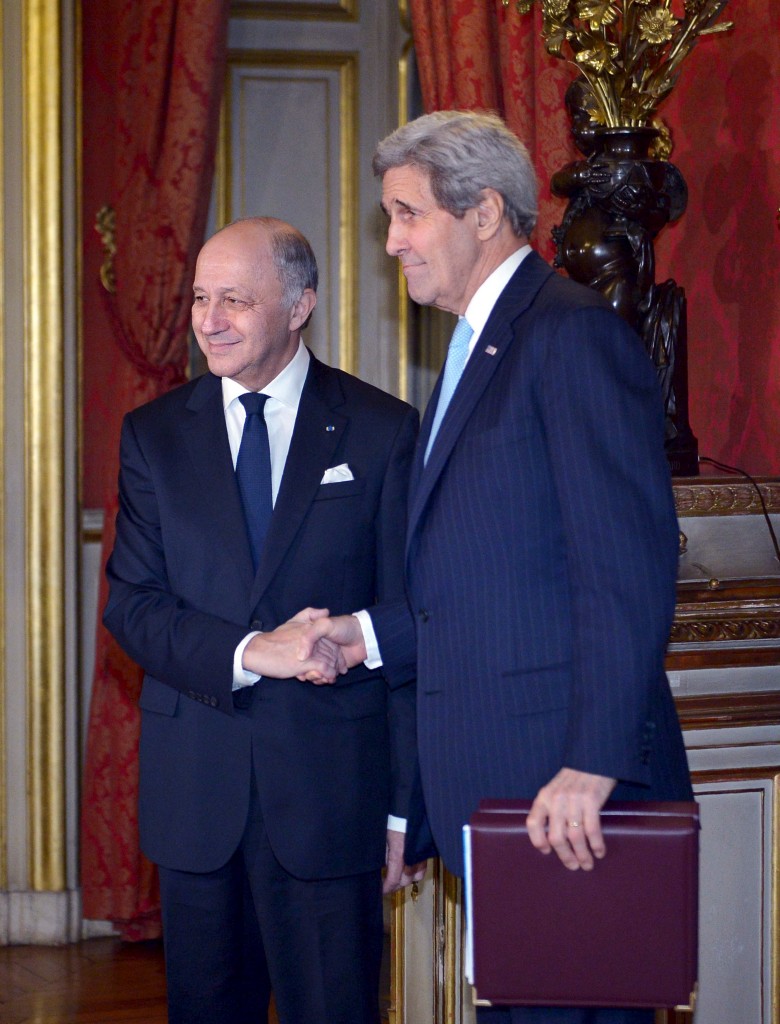 Secretary of State John Kerry will use talks in Moscow on Tuesday to try and narrow differences with Russian leader Vladimir Putin over the role of Syrian President Bashar al-Assad in any political transition, a senior State Department official said on Monday.

Kerry will seek to prepare the ground for a third round of talks of world powers on Syria amid doubts over whether a meeting penciled in for Friday in New York will go ahead.

Russia’s Foreign Ministry said late on Monday that Kerry and Russian Foreign Minister Sergei Lavrov agreed in a phone call on the need for specific preconditions to be met before any new meeting, throwing the timing into doubt.

However, in Washington, U.S. State Department spokesman John Kirby told reporters that Kerry was going to Moscow “with the expectation that there are no preconditions to having this meeting.”