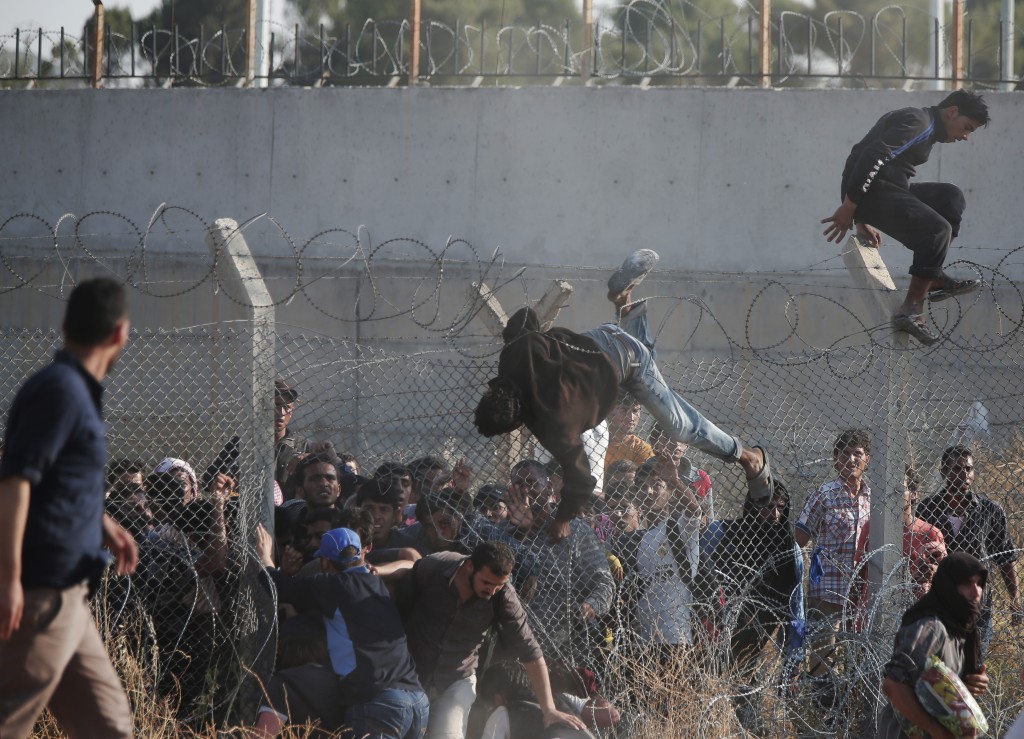 The European Union has pledged to spend 80 million euros ($88 million) on a housing scheme for migrants and asylum-seekers stranded in Greece.

Kristalina Georgieva, the EU Commissioner for Budget and Human Resources, signed an agreement Monday for a rent subsidy program due to launch next year. Thousands of stranded refugees are currently housed in old structures or are sleeping in tents pitched in city squares and parks in Athens.

More than 750,000 migrants and refugees have crossed through Greece this year, hoping to travel to central and northern Europe, but Macedonia and other Balkan countries last month toughened border rules, restricting crossings to nationals from Syria, Iraq and Afghanistan.

Under the scheme, migrants will receive hotel vouchers or checks to live in vacant apartments.