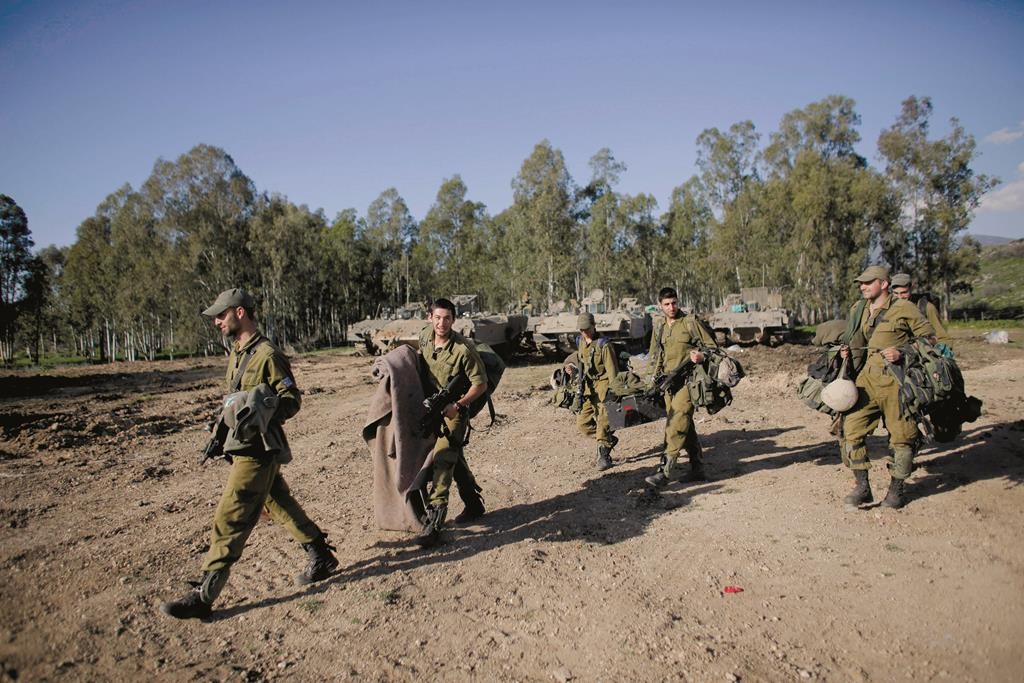 Defense Minister Moshe Yaalon said Sunday that Israel would stand by all its soldiers and provide them with all assistance needed, legal and otherwise, to ensure their safety. “We will know what to do to protect our soldiers no matter what entity attempts to prosecute them or hurt them when they are abroad,” said Yaalon. “Attempts to harm the interests of soldiers in this way are unacceptable, and we will do everything in our power to prevent this from happening.”

Yaalon was speaking after the revelation Saturday night that an IDF officer who had fought in Operation Protective Edge in 2014 had been detained for questioning by British officials over a complaint filed specifically against him for “war crimes.” The officer, who was in Britain on business, was released after several hours.

The report in Yediot Aharonot said that the soldier was on an apparent blacklist of IDF veterans against whom complaints have been filed in the U.K. and other European countries. The groups making the complaints have been apparently scouring social media and other online content for photos, messages, and other information tying soldiers to specific actions during the war, and using that information to file complaints on alleged war crimes by the soldiers, prosecutable in the U.K. under U.N. human rights protocols.

Yaalon said that the IDF was aware of these efforts, and had devised various formulas to combat the phenomenon. “This action obligates us to reveal the true face and the hypocrisy of the groups that are doing this.”