Community 3 Workers Pulled Out of Collapsed Basement in Williamsburg
Community 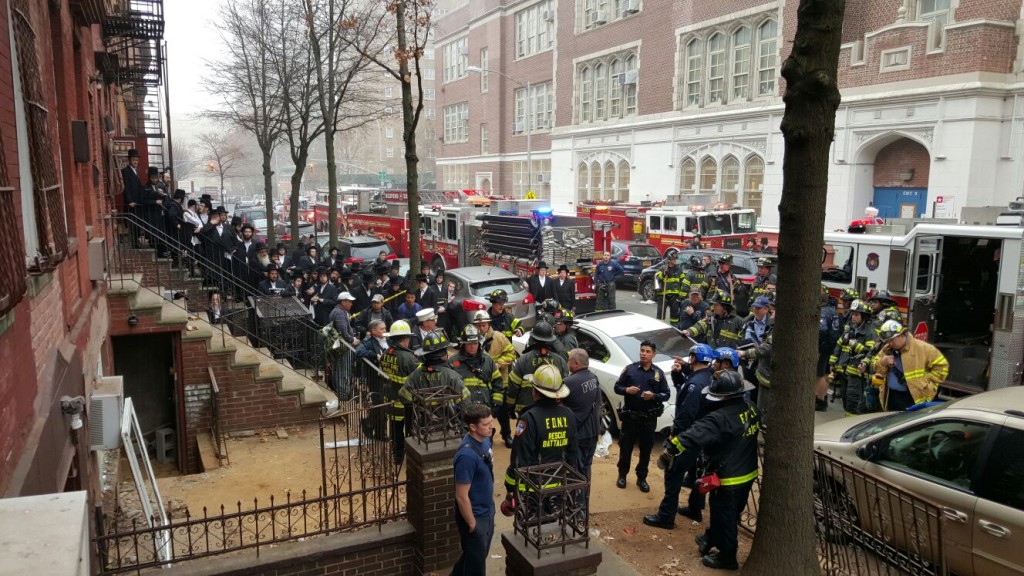 Three construction workers in Williamsburg were rescued Monday morning after being trapped in a basement cave-in, reported ABC7.

The three were at a construction site below ground level on Wilson Street when they started sinking in the soil.

Other workers at the site started to help them and dig them out, until firefighters arrived and managed to get them out of the soil.