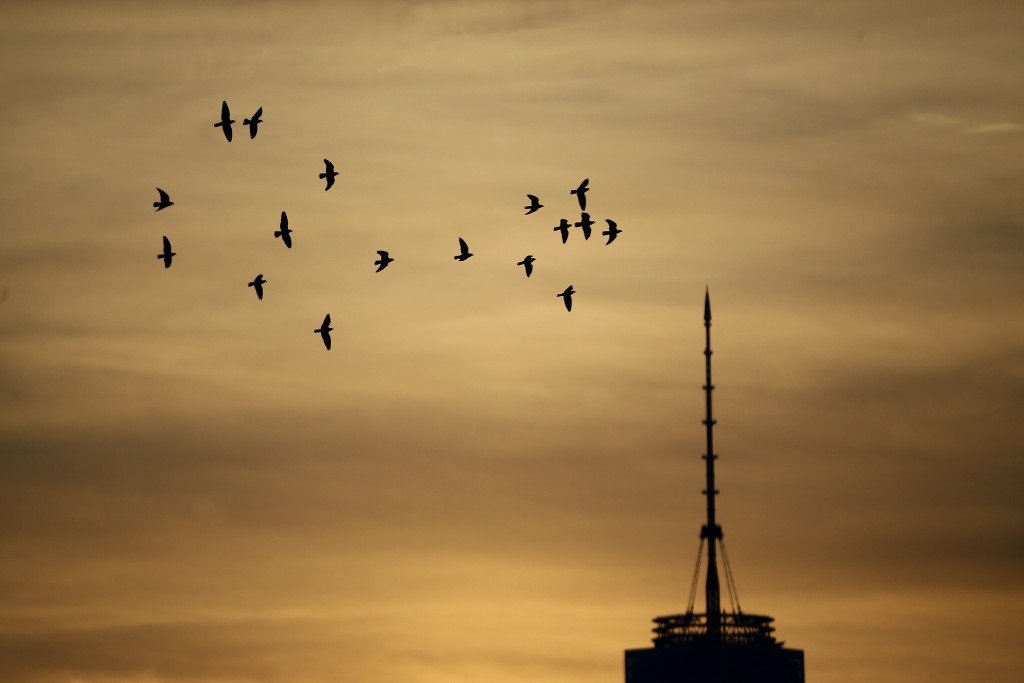 New Yorkers spent the weekend deep in December biking, jogging and dining outside as temperatures hit the 60s and 70s, breaking records all across the area.

Central Park hit a record 67, becoming the hottest Dec. 13 in recorded history. It broke a record set back in 1949, according to AccuWeather.

Sunday was also the latest date in December that Kennedy Airport ever reached 70 degrees. The warmest it ever was came back in 1983, when JFK temperatures hit 63 degrees.

The unseasonably warm weather is forecast to remain high through the next weekend. It is expected to be 64 degrees on Monday, 61 on Tuesday, 54 on Wednesday and 56 on Thursday. Those temperatures are 21, 18, 11 and 14 degrees higher than the historic averages for their dates.

“Much like November, this month has the potential to be one of the warmest Decembers on record in New York City,” stated AccuWeather Senior Meteorologist Alex Sosnowski. “Through Dec. 12, temperatures were averaging more than 9 degrees above normal in Central Park.”