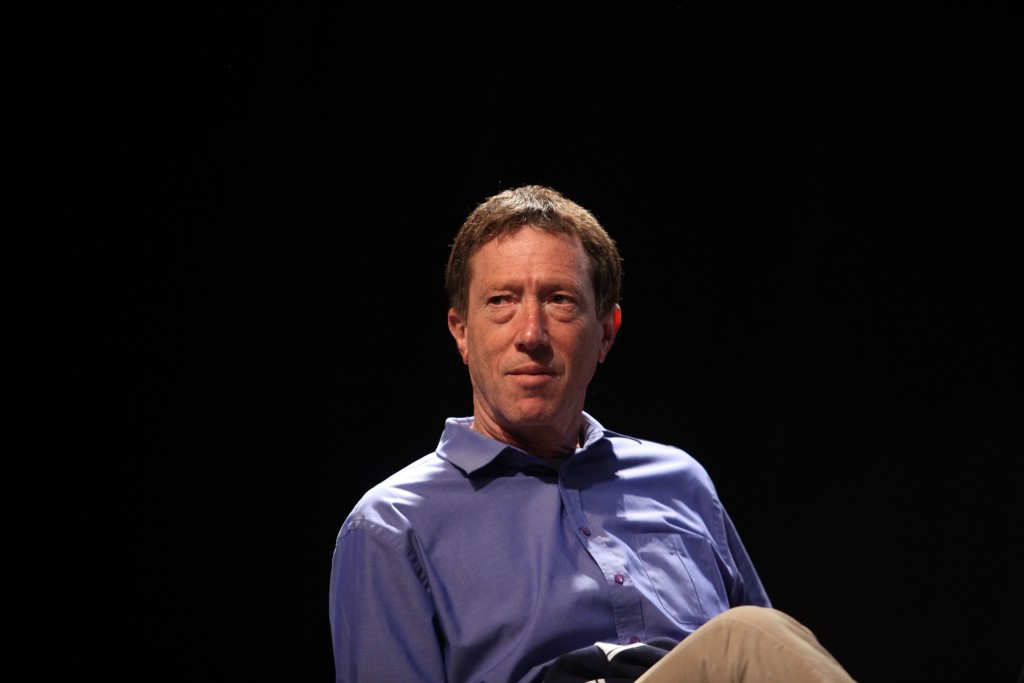 But the appointment of Simchon, associated with what many consider to be controversial views, was panned by many in the political establishment Sunday, with Zionist Camp MKs saying that “out of all the bad appointments Netanyahu has made, this is the worst.”

Announcing the decision, Prime Minister Binyamin Netanyahu said that he was “convinced that Professor Simchon will assist the government in meeting the economic and social challenges that we face, and to enable the economy to continue to thrive for the benefit of all Israelis. Professor Simchon combines academic knowledge and public service, having a great deal of experience in the Finance Ministry and important government committees.”

Simchon, 56, is a senior lecturer in economics at Hebrew University, and has done a great deal of work on economic growth, public corruption issues, and the economics of labor. He has headed numerous Knesset subcommittees as an outside professional, including the committee on cost of living issues headed by Professor Manuel Trajtenberg.

Simchon has very definite opinions on matters that affect the chareidi community – including family size. In 2010, he had a run-in with chareidi MKs for comments he made about the relationship between family size and poverty. “A large portion of the poverty in Israel is the result of specific behaviors that are not seen in other societies,” he said at the Globes Business Conference that year. “Large portions of the population have seven or eight children. In addition, many Bedouins have several wives” with similar numbers of children from each.

“This is a very problematic phenomenon because the chances that these children will finish school and get jobs is very low.” Without a solution, he added, “we will never rid ourselves of poverty or inequality. This is a recipe for raising a future generation in poverty. This is an acute problem that is unique to Israel,” he added.

Numerous chareidi MKs slammed Simchon for his comments. MK Rabbi Moshe Gafni, then (as now) Chairman of the Knesset Finance Committee, compared Simchon to the Biblical Pharaoh. “He isn’t the first to talk about how many children Jewish families have. Pharaoh, after all, said ‘lest they [the Jews] grow in numbers.’”

Commenting on the appointment Motzoei Shabbos, Zionist Camp MK Shelly Yechimovich said that Simchon was “an old-fashioned capitalist who hates poor people, and especially chareidim. This is an interesting way for Netanyahu to poke fun at the poor, given the recent report on poverty.”

The National Insurance Institute (Bituach Leumi) last Wednesday released its annual report on poverty. The report reflects full data for the calendar year 2014 – and shows that there were some 1.7 million people in Israel who were poor, of them 776,500 children. According to the data, one out of every three Israeli children is poor. Among chareidi families, the poverty rate was 54.3%, and two thirds of chareidi children were below the poverty line.

Simchon thanked Netanyahu for the appointment, saying that he hoped to take “an active part in the steps needed to ensure that the Israeli economy thrives and that the lot of Israelis is improved. I am aware of the important responsibility in this role. I look forward to working with the professional staff that awaits me,” he added.