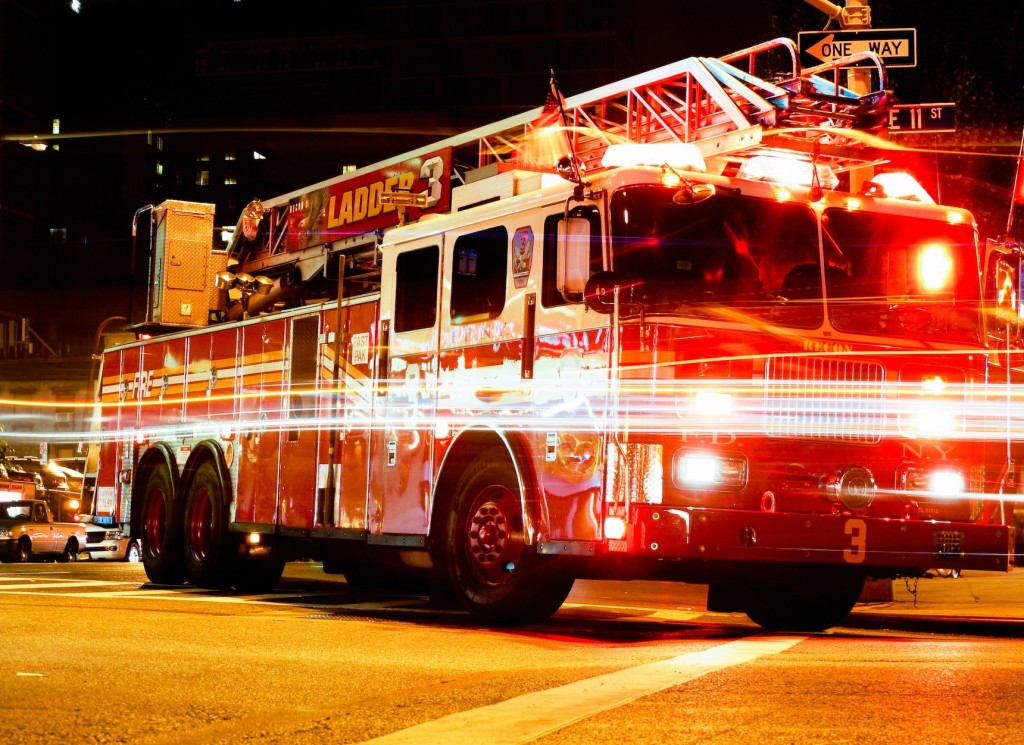 Four thousand plaintiffs, including almost 1,500 New York firefighters and retirees, have filed a lawsuit against an Illinois-based siren manufacturer, saying the sirens are making them go deaf, reported the New York Post.

The plaintiffs say that siren manufacturer Federal Signal Corp. failed to install “diverters”, or “shrouds,” which would have redirected the 120-decibel sirens.

Medics have also joined the lawsuit.

“This is a strict product-liabilities case,” he said.

But Tom Stebbins of the Lawsuit Reform Alliance of New York calls this “a preposterous cash-grab.”

“First of all, what’s their ­solution?” he says. “If you don’t have sirens, people would get mowed down in the streets . . . The siren works ­exactly the way it should, and they’re suing them for that.”

One of those who say they were affected by loud sirens is retired firefighter Glen Tracy, who served on the FDNY for over 30 years, with Engine Co. 216 and Ladder 108 in Williamsburg.

In 2009, a jury in Chicago hit Federal Signal with a $425,000 judgment, ruling that the company’s siren “needlessly” damaged the hearing of nine firefighters.

Since then, litigation has spread to Boston, Buffalo, New Jersey and Pennsylvania, and “we have hundreds of claimants in Florida,” Marcowitz said.

Marcowitz said that each firefighter is seeking $75,000 in damages plus court costs.