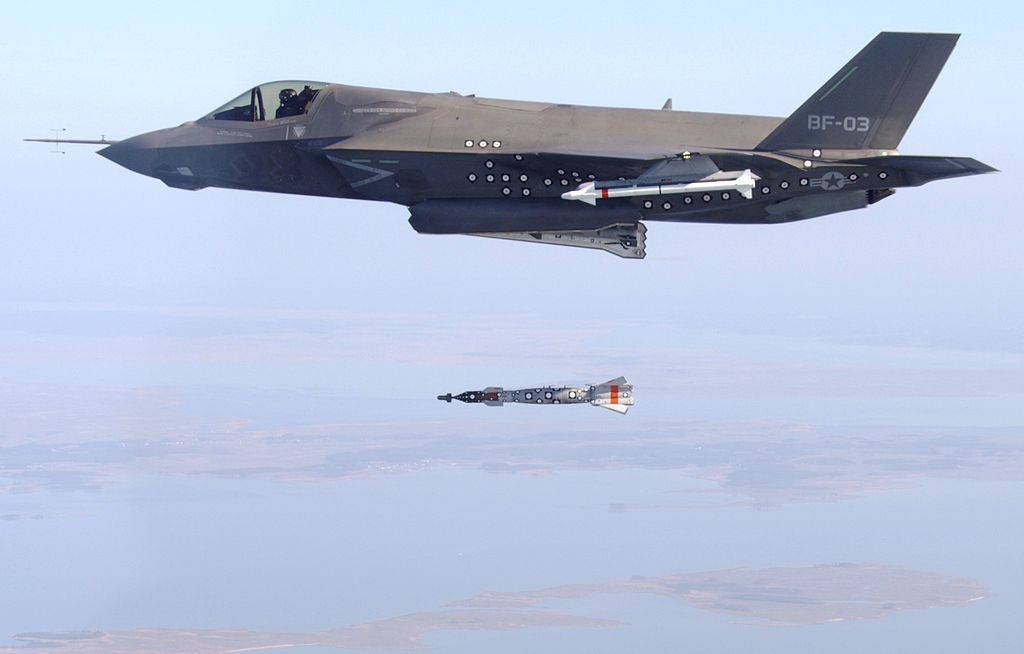 According to Lockheed Martin, manufacturer of the F-35, the B variant “is designed to operate from austere bases and a range of air-capable ships near front-line combat zones. It can also take off and land conventionally from longer runways on major bases.”

Israel is notably keen to have the F-35B, as its unique versatility will contribute significantly to a qualitative military superiority in the Mideast.

F-35B Rolls-Royce propulsion systems and a swiveling engine enable the aircraft to perform short takeoffs/vertical landings like a helicopter, according to the defense corporation.

In other military news, the IDF’s Technology and Logistics Branch announced that it plans to introduce new sights for the personal assault rifles of field unit soldiers within the coming weeks.

The sights, called M5, will replace the existing Mepro sights that were brought into service at the beginning of the last decade and reportedly reached their peak in the Second Lebanon War and Operation Cast Lead.

The new sight, made by Israeli company Meprolight, is a sought-after accessory by armed forces around the world, Ynet reported.

Israel purchased around 10,000 of the sights this year, that will initially be distributed to soldiers in regular military service, then to reservists, for attachment to M4 and Israeli Tavor rifles.

The new sights are supposed to be more durable, with a significantly longer lifespan than the old ones, which tended to break down frequently and became misaligned after suffering any impact. The new sight will operate on a tiny battery that will provide it with 2,000 hours of continuous operation – meaning that a soldier can use it for his entire military service without having to replace it. It is also lighter and affords greater accuracy.