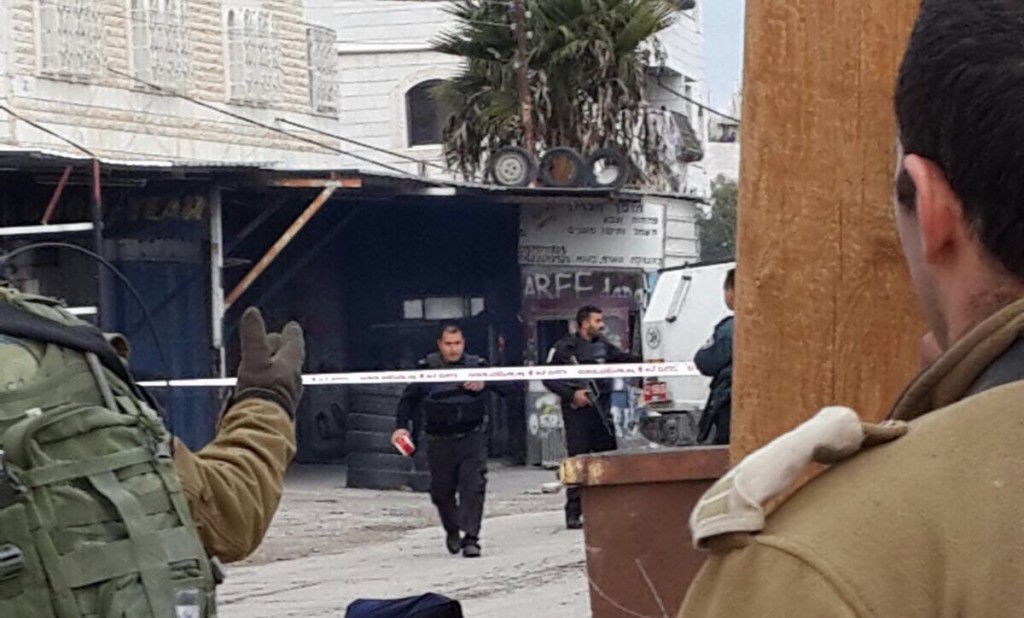 An attempted stabbing attack was thwarted Sunday afternoon at the western entrance to Kiryat Arba, near Chevron.

According to the initial report, IDF soldiers manage to neutralize the female Arab terrorist, who was about to stab a Jewish man.

B’chasdei Shamayim, no Jews were injured.

The wounded 15-year-old terrorist was taken to Hadassah Ein Kerem Hospital in Yerushalayim, in moderate condition.