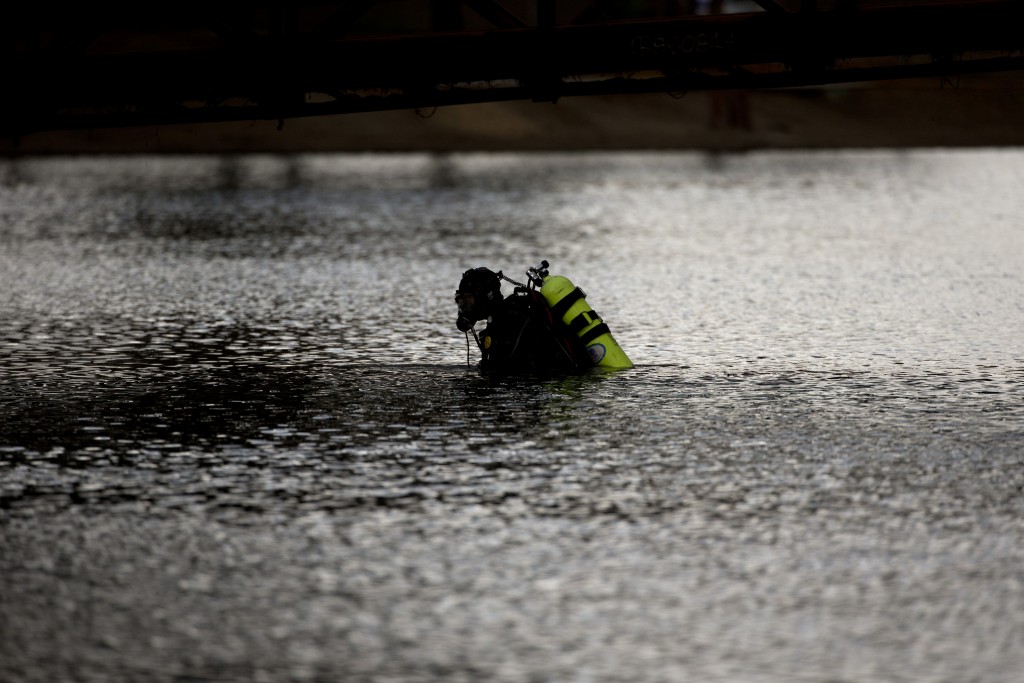 More than a week after Pakistani national Tashfeen Malik was identified as the female shooter in the San Bernardino, Calif., terrorist attack, any connection between her, Islamic State or any of the dozens of jihadist factions based in her home country remains a mystery.

Terrorists plugged into a shared communications network said they had heard no chatter about her before the Dec. 2 attack, and none since she and her American-born husband, Syed Rizwan Farook, killed 14 people and wounded 22 at a party.

“That is highly unusual,” said a former Afghan Taliban minister based in the southern city of Karachi. “There is always some hint of a forthcoming major operation, whether here or abroad. The day before the Paris attacks, we heard of a forthcoming operation somewhere in Europe. But there has been nothing about this attack in America.”

The former minister was one of three terrorists who spoke through go-betweens on the condition of anonymity, citing threats to their safety. The others were a senior operations commander for Lashkar-i-Jhangvi, a Pakistani sectarian terrorist group with connections to both al-Qaida and IS and a top fundraiser for Jaish-i-Mohammed, a terrorist group focused primarily on India and thought to have played a role in the murder of Wall Street Journal journalist Daniel Pearl.

Word of such attacks spreads within jihadi groups for several reasons, the terrorists explained. One reason is the management cadre of these groups have common roots in factions, founded in the late 1980s, that have since split into several offshoots. They trained at common facilities in Afghanistan and Pakistan, many run by foreign al-Qaida trainers. They fought shoulder-to-shoulder against Indian forces in disputed Kashmir, and battled the Northern Alliance and NATO forces in Afghanistan. And they continue to draw on each other’s resources — manpower and logistical — to mount attacks.

They also keep each other in the loop about international operations, if only to claim credit, and attract new recruits and funding from wealthy sympathizers, they said.

But Malik hasn’t turned up on their radar, even though she lived most of her life in areas of central Pakistan where sectarian violence and recruitment by terrorist groups has been common for 35 years.

They include Lashkar-i-Jhangvi and Sipah-i-Sahaba Pakistan, its sectarian parent group, and the Ghazi Force, the terrorist offshoot of Islamabad’s Red Mosque, where a 2007 standoff with security forces sparked a nationwide militant uprising and the formation of the Pakistani Taliban.

But they have denied any prior knowledge of Malik.

That leaves open the questions of when and how she became radicalized and where and by whom was she trained to carry out the San Bernardino attack.

Islamic State claimed Malik and her husband as its “soldiers,” but the group did not exist in its present form when Malik studied pharmacology at the Bahauddin Zakriya University in central Multan city between 2007 and 2013, or when she attended religious classes there at the al Huda International Welfare Foundation in 2014. Islamic State established its “Khorasan governorate,” covering Afghanistan and Pakistan, a year ago — after Malik had moved to the United States.

Yet she fits the profile of a militant trained in Pakistan, the terrorists said.

“This was not a random act or the work of a novice,” said the Lashkar-i-Jhangvi commander. “It takes a long, persistent series of indoctrinating lectures to create that mind-set. And the recovery of improvised pipe bombs from their home is equally significant. Bomb-making is always the last lesson given to trainees because of the dangers of handling explosives.”

But Malik also defies the profile of a Pakistani-trained terrorist because she may have played the lead role in the San Bernardino attack. U.S. officials have said that she and her husband-to-be were radicalized before they met in 2013, and that they discussed jihad terror before she was granted a visa to come to the United States to marry him.

The lack of clear indicators makes an accurate assessment of Malik’s jihadist career virtually impossible, for the time being, analysts say.

“Many jihadists linked to Sipah-i-Sahaba Pakistan have graduated to transnational networks. So there’s an established pattern,” said Arif Rafiq, president of Vizier Consulting, a New York-based political and economic risk adviser on the Middle East and South Asia. “But I think there’s a rush to fill in the blanks, and so people are simply taking shoddy reports and constructing theories out of them.”