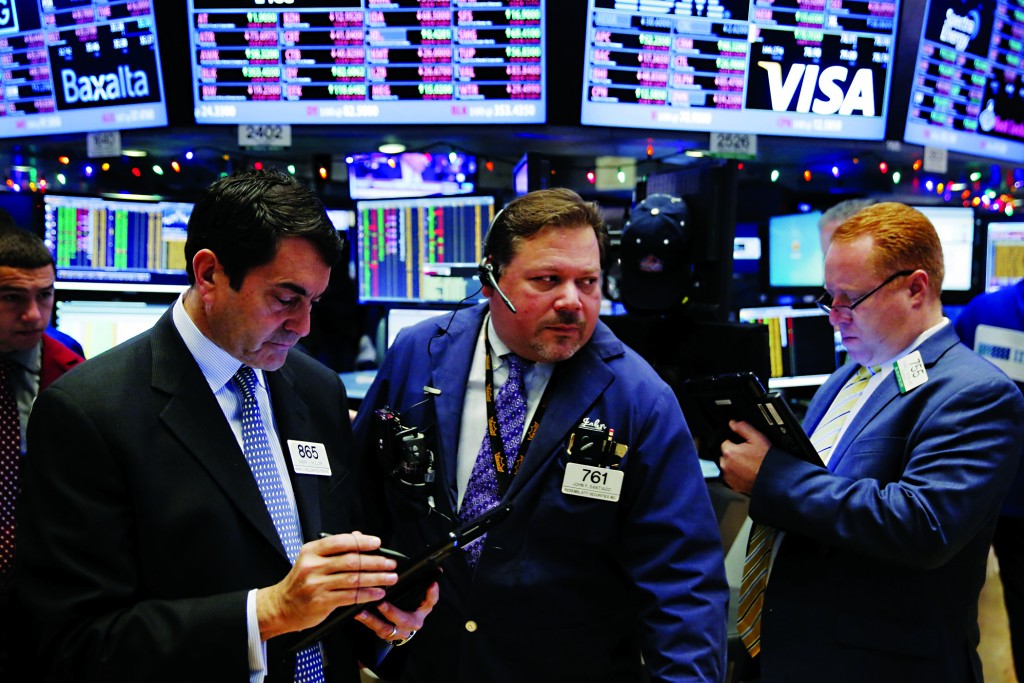 It’s been a rough few years for stock-picking mutual-fund managers, and investors keep dumping them for the higher returns and lower expenses of index funds.

Now, stock pickers say, market conditions are starting to turn in their favor as stocks increasingly go in different directions rather than moving in unison. Many are feeling so confident that they’re paring down the number of stocks they hold to concentrate on the select few they expect to be big winners.

A concentrated approach gives stock pickers the potential to achieve much better returns than an index fund. But it can also increase risk.

That means investors should pay close attention to another number when checking out a mutual fund. Along with fees, returns and volatility, have a look at how many stocks a fund owns. It may be fewer than you think.

Fighting Against the Tide

Over the last several years, only a handful of actively managed funds have kept up with Standard & Poor’s 500 index or other benchmarks, let alone beat them.

Investors noticed, and pulled $153 billion from actively managed U.S. stock funds in the first 10 months of this year, according to Morningstar. Nearly that much, $121 billion, went into their index-fund rivals.

Returns haven’t necessarily been poor for actively managed funds. Most are up strongly in recent years. They just haven’t earned enough over the index to make up for the higher expenses they charge. One reason is how uniformly stocks have been behaving.

With interest rates at record lows in recent years and the Federal Reserve buying billions of dollars in bonds to stimulate the economy, stocks climbed and fell together in great herds. In 2013, 91 percent of stocks in Standard & Poor’s 500 index rose.

When the whole market is moving up as one, it doesn’t matter much which stock a fund manager picks. So why not stick with index funds, which track the broader market and charge much lower fees?

As Peter Clark, managing director at Jennison Associates, puts it: an actively managed portfolio “struggles when the tide lifts all boats.”

This year has seen a shift in that pattern. The S&P 500 is more evenly split between winners and losers. At one end is Netflix, up 154.5 percent through Wednesday. At the other is Consol Energy, down nearly 80 percent.

Fund managers expect this more fractured market to continue, as the Federal Reserve pulls back its stimulus measures. The central bank is widely expected to raise interest rates this upcoming week for the first time in nearly a decade. In such a market, stock pickers say they’ll finally get rewarded for choosing the right stocks and avoiding the wrong ones.

Jennison’s Clark says he is focusing on industries that are producing strong revenue growth, such as technology, health care and companies that rely on discretionary spending by consumers. Growth is still scarce in the global economy, and Clark expects that the few companies which manage to achieve it will be rewarded.

Clark is also focusing on fewer stocks. Jennison’s global equity portfolio is invested in about 40 stocks, for example. A couple of years ago, it was closer to 55.

Bob Burnstine is an unabashed stock picker. He used to work at Harris Associates, whose Oakmark Select fund holds only 20 stocks. Since 2011, he’s been investing for clients at Fairpointe Capital, and he now is the lead portfolio manager at the Aston/Fairpointe Focused Equity mutual fund, which holds just 30 to 35 stocks.

That approach has worked in the past. Burnstine beat his benchmark, the Russell 1000 index and the S&P 500 for the three years through 2014. But this year, the strategy has hurt him.

Burnstine’s fund doesn’t own any shares of Netflix. Or Amazon, or Facebook, or Alphabet, Google’s parent company. He thinks they’re too expensive. But they’ve also been the driving force behind this year’s market gains. As a result, his fund is down 9.2 percent in 2015, versus a 1.3 percent return for an S&P 500 index fund.

Burnstine asks that investors measure him by how he does over a three- to five-year period, which is about how long he plans to hold a stock when he buys it.

“It comes with the territory,” he says. “We don’t look like any of the benchmarks. Over the near term, if we’re in the wrong stocks that aren’t working now, that can hurt us. Any manager can have a good year or a bad year.”