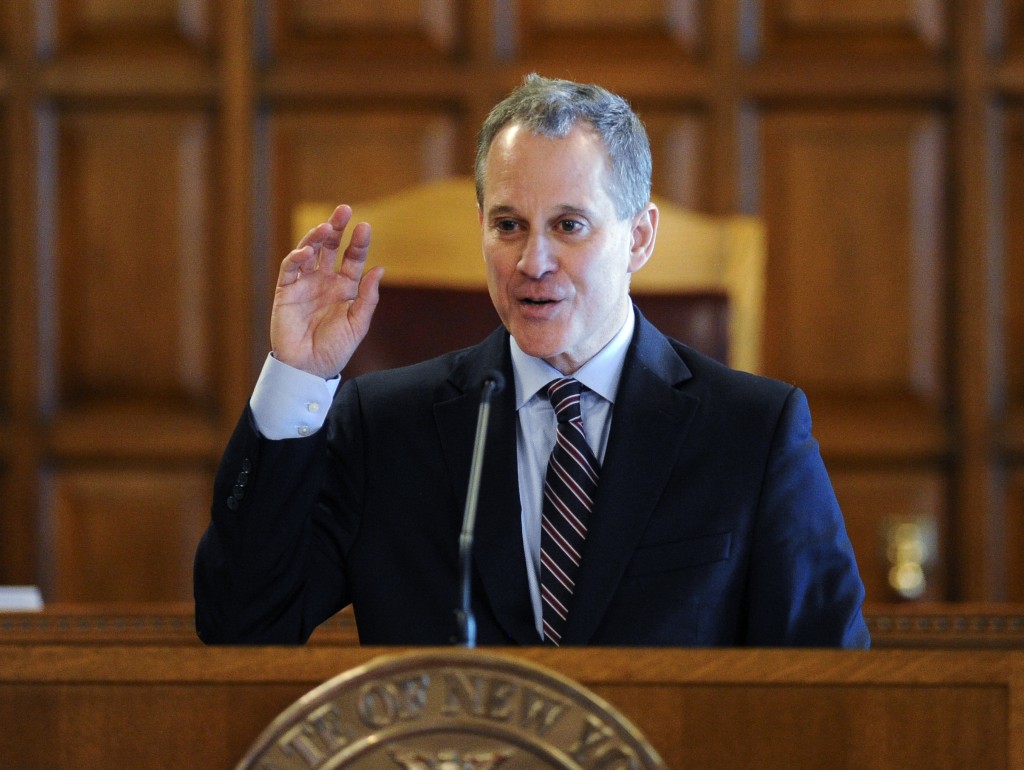 New York’s attorney general says he’s committed to enforcing all laws that protect religious liberty for all faiths in the state.

Attorney General Eric Schneiderman, in a letter to civil rights and Muslim advocacy groups, says that as New York’s top law enforcement officer he has a duty to safeguard the state’s tradition of “openness and tolerance of people from all parts of the world, from all walks of life, and from all religions.”

The letter this week follows Republican presidential candidate Donald Trump’s proposal Monday to ban Muslim immigrants from the US and a spate of anti-Muslim incidents across the country that followed attacks by Islamic State terrorists in California and Paris.

Schneiderman says complaints about religious discrimination should be made to his office’s Civil Rights Bureau.