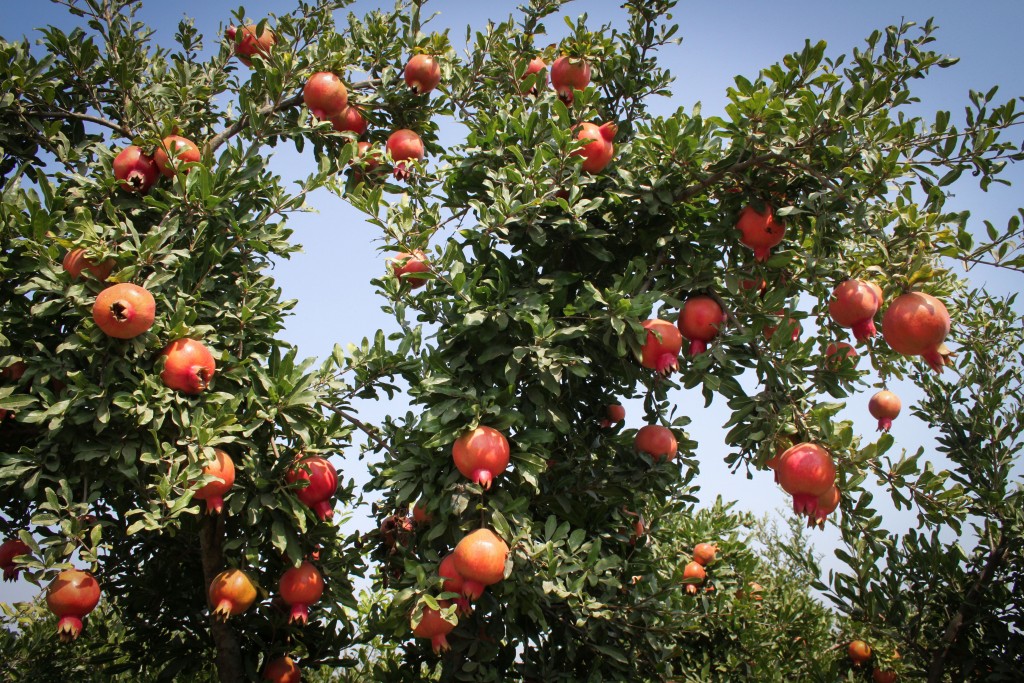 Of the rest, 10.9% said that they ate fresh fruits or vegetables two to three times a week.

The most popular fruits are citrus fruits, with 41.4% of Israelis preferring them, followed by watermelon, which 35.1% said was their favorite. In third place was grapes, with 11.6% preferring them. However, Israelis were very flexible in their fruit consumption, the poll showed; grapes and watermelon are available only in the summer and fall in Israel, while citrus fruits usually show up only in the winter and spring,

Among vegetables, tomatoes show up as perennial favorites among Israelis, with 54% saying that it was their favorite. Tomatoes were followed by lettuce, at 19.4%, and cucumbers, with 17.4% of Israelis preferring them. 56.8% of Israelis ate four or more servings of fresh fruits or vegetables a day, while 38.2% ate them three times daily.

Commenting on the survey, Professor Yoram Kapulnik, head of the Vulcani Institute, said that “the Israeli public was very careful and chose fruits and vegetables based on their seasonal availability. The poll further shows that Israelis prefer the ‘Mediterranean Diet,’ a main feature of which is the consumption of fresh fruits and vegetables.”