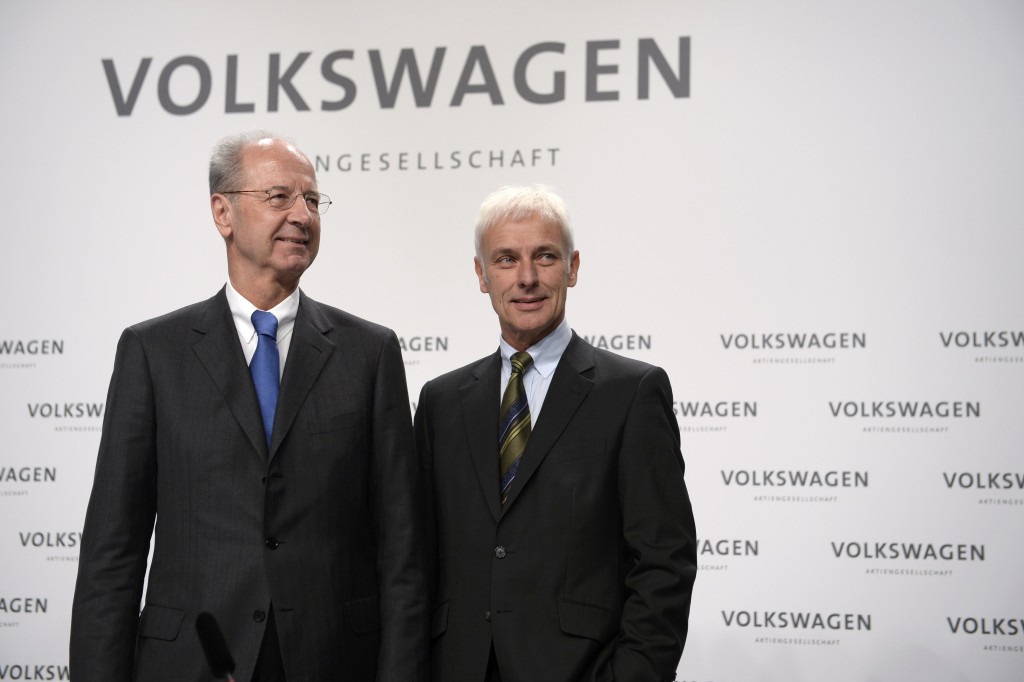 Volkswagen’s chairman says the company will start road testing all its vehicles’ emissions, with the results to be verified by a third party, to avoid a repeat of its scandal.

In a news conference, Hans Dieter Poetsch said, “Our emissions testing will in the future be verified by internal and external third parties and we are also introducing universal real-life tests in on-road driving.”

He also indicated that the investigation into the German carmaker’s emissions scandal won’t spare top managers: “This is not only about direct but overall responsibility.”

Poetsch said the company still believes that a relatively small number of people were actively involved in the manipulation of emissions.

“Winning back trust is our top priority and our top challenge,” Poetsch said.

“The last two and a half months have been unprecedented for the VW group,” he said, referring to the turmoil at Europe’s biggest carmaker since it admitted to cheating on the tests on Sept. 18.

“We will be relentless in seeking to establish who was responsible,” he said. “Everything is on the table. Nothing will be swept under the carpet.”