Technology REVIEW: Take the A Train? Apple, Google and Other Apps Can Tell You
Health, Science & Technology 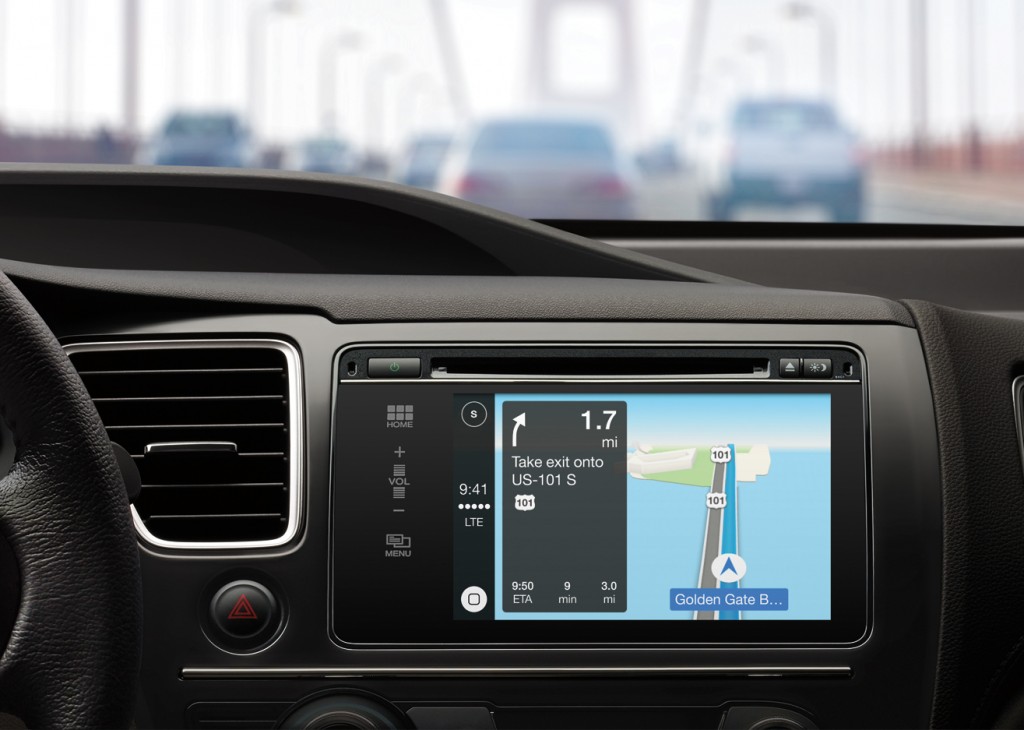 HopStop, a pioneer in offering transit directions in major cities, disappeared in October – not because it failed, but because Apple bought it and shut it down after putting its engineers to work building Apple’s own transit-navigation service. That feature went live on Apple Maps in September, narrowing a major feature gap with Google Maps.

Such transit services offer you navigation routes via train and bus, usually based on published transit schedules. Some also offer limited real-time arrival information. Although Apple’s transit service doesn’t cover as many cities as HopStop and Google Maps, it has its strengths, including improvements in getting you to and from subway stations.

Here’s a look at how Apple Maps, Google Maps and a few smaller rivals stack up in this respect.

Where Apple has gone further is in sending teams to map out subway stations. Rival mapping services typically use a station’s center point to offer walking directions to and from the station. Given that stations can stretch for blocks, this approach can mean more walking if there’s a closer entrance just around the corner.

Apple Maps can direct you to that closer entrance – and to a specific subway exit with directions that reflect the wording you’d see on signs within the station.

You get better directions as a result – unless you’re looking at a sprawling subway station that serves multiple routes. Apple might direct you to an exit on a different platform, potentially leading you on a maze-like journey through tunnels and up or down stairs. Sometimes it’s easier just to use the closest exit and walk aboveground.

Google has been offering transit directions longer. Google Maps now covers public transit in hundreds of cities on every continent except Antarctica. In California alone, it works in about 70 cities – even Yosemite National Park.

But Google Maps doesn’t offer precise directions to station entrances and exits. And while Google Maps recently updated its Android app to offer directions without an internet connection, that’s limited to driving directions.

Moovit gets the same official data from transit agencies that Apple and Google Maps get. But it supplements that with crowdsourcing, a fancy term for free labor from people around the world. Volunteers improve coverage by adding information on bus routes and schedules from smaller transit agencies that don’t provide mapping data. Moovit now covers 800 cities worldwide.

Moovit is particularly good at accounting for service changes and disruptions. New York’s transit agency, for instance, provides warnings about such changes, but the timetables aren’t automatically updated. As a result, Google and Apple will sometimes direct you to a subway that skips a particular stop, while warning you that you can’t get on there. Moovit has teams to manually adjust the timetable data so that the route offered reflects what’s actually running.

One feature added last week: Real-time information on when your train or bus is coming. Rival services typically rely on scheduled stops.

You’re on your own, though, figuring out entrances and exits.

Moovit has apps for Apple and Android mobile devices and Windows phones.

As with Apple Maps, Citymapper offers specific exit information. Citymapper now covers 29 cities worldwide and is available on Apple and Android mobile devices. The best part: It tells you what part of the train to get on so that you’re closer to your destination when you get off.

Transit presents route choices in a grid, which takes getting used to. Others tend to give you recommendations to reduce work on your part. But Transit does offer real-time schedules, along with information on nearby bike- and car-sharing services. It covers more than 100 cities worldwide on Apple and Android mobile devices.