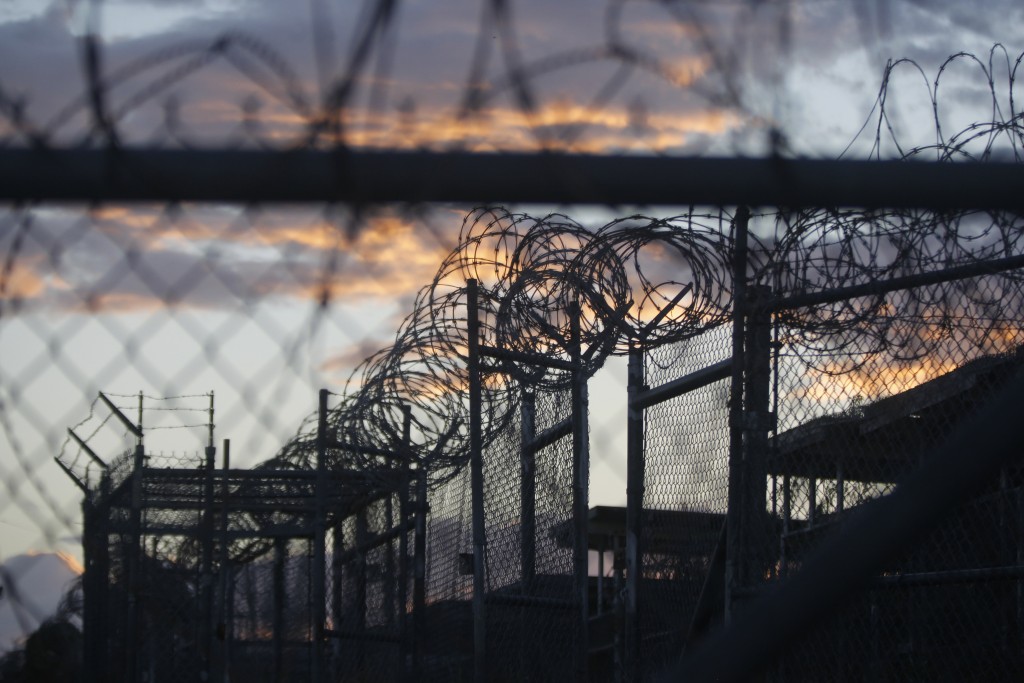 Republican U.S. lawmakers accused President Barack Obama on Thursday of arranging the exchange of five inmates from the Guantanamo Bay detention center for accused Army deserter Bowe Bergdahl as part of his plan to close the prison.

The House Armed Services Committee released a report on Thursday that found the Obama administration “clearly broke the law” by failing to notify Congress of the transfer of the prisoners from Guantanamo Bay.

Republican Representative Mac Thornberry, the committee’s chairman, said in a statement that before the transfer, Congress was misled about the status of negotiations.

The White House did not have an immediate response to the charges.

Bergdahl disappeared on June 30, 2009 from a U.S. outpost in Afghanistan, and was captured by the Taliban, from whom he suffered years of abuse and torture. He was freed in 2014 in a prisoner swap that sent five Taliban prisoners who were being held at Guantanamo to Qatar.

That exchange infuriated Republicans in Congress, many of whom strongly oppose efforts by Obama, a Democrat, to close the prison.

Obama, who campaigned on a pledge to close the prison, views it as a damaging symbol of detainee abuse and detention without charge that his administration inherited from Republican President George W. Bush.

But he has not yet sent Congress a long-promised plan to close the facility, and recently signed a sweeping defense policy bill that included provisions making it more difficult to close the prison at the naval base.