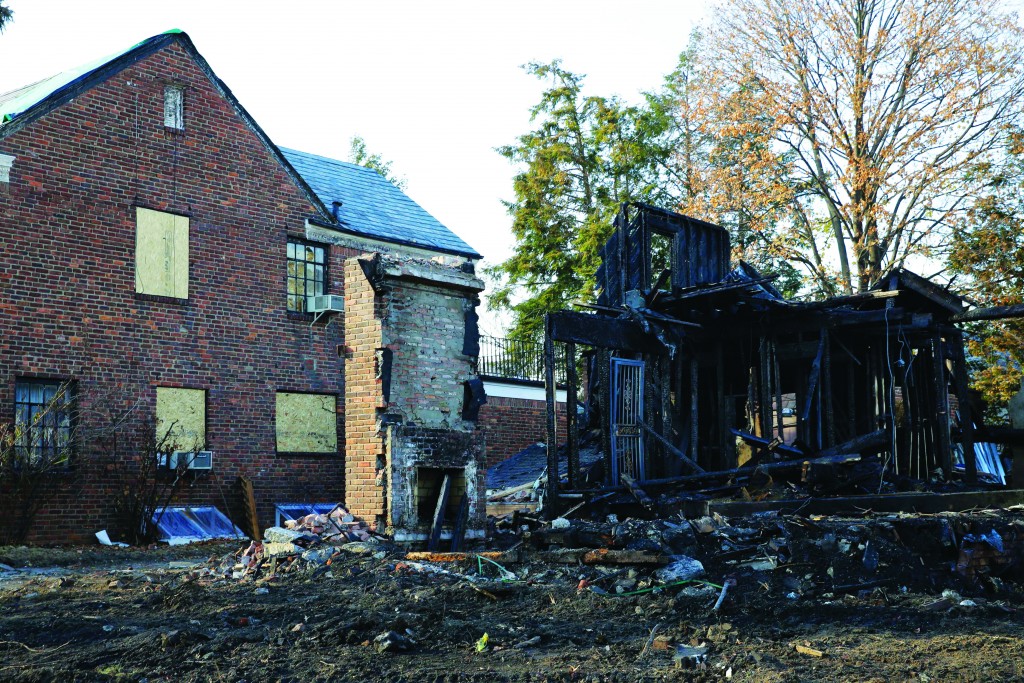 The NYPD has released a new surveillance video of a suspect taken at the first of a series of arsons in a Jewish enclave of Queens.

The home video shows the suspect with his head covered and wearing gloves. Police say it appears the suspect is removing a firearm from his left ankle and then transferring it to a front pocket.

Investigators say they believe the same culprit has set seven fires in six weeks in a neighborhood populated by Bukharian Jews.

Police have no evidence suggesting the arsons are hate crime. No one has been injured.

Police say the new video was taken in the vicinity of the first arson on Nov. 8 in the Forest Hills neighborhood.

There’s $62,000 in reward money for information leading to an arrest.