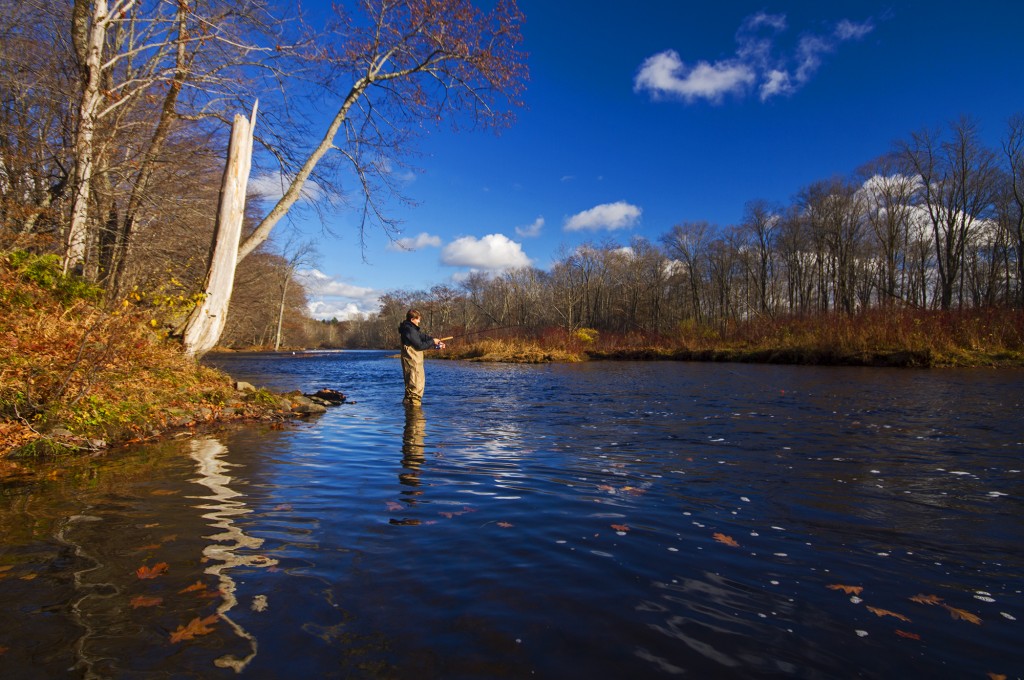 New York ranks as the nation’s number 2 state when it comes to money spent on hunting and fishing, according to an analysis released Wednesday by state Comptroller Thomas DiNapoli.

The report looked at the number of hunting and fishing licenses and permits sold as well as the overall economic impact of outdoor recreation. Hunters and fishermen in New York pump an estimated $5 billion into the economy each year. That’s the highest amount anywhere in the country except for Florida.

DiNapoli says outdoor recreation not only contributes to the upstate economy but it also raises money for state environmental protection programs, generating $45 million a year for the state’s Conservation Fund.