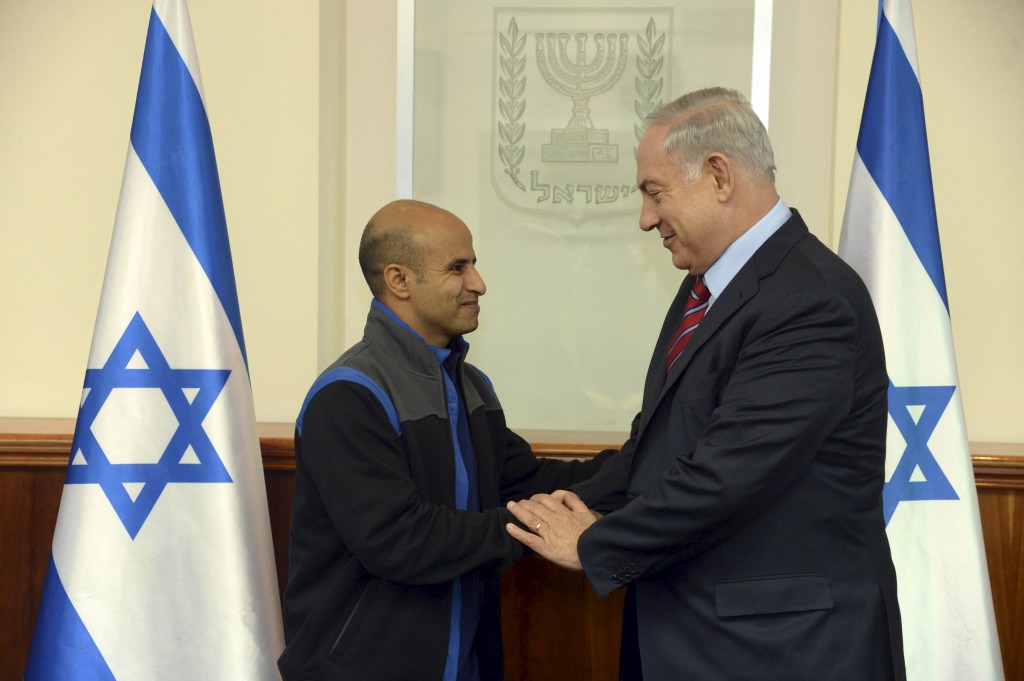 Egypt has freed an Israeli-Arab held in its jails for 15 years on espionage charges in exchange for the release of two Egyptians held in Israel, Egyptian and Israeli officials said on Thursday.

Uda Tarrabin, originally from a tribe in Egypt’s Sinai Peninsula, on the border with Israel and the Gaza Strip, had been convicted of spying for Israel and had completed his term, Egyptian security sources and state media said.

The Israeli government said Tarrabin was already back in Israel.

“At the same time, Israel released two Egyptian prisoners who were held in Israel and had finished serving their sentences,” it said in a statement.

Neither Israeli nor Egyptian officials would comment on the identity of the Egyptian prisoners.