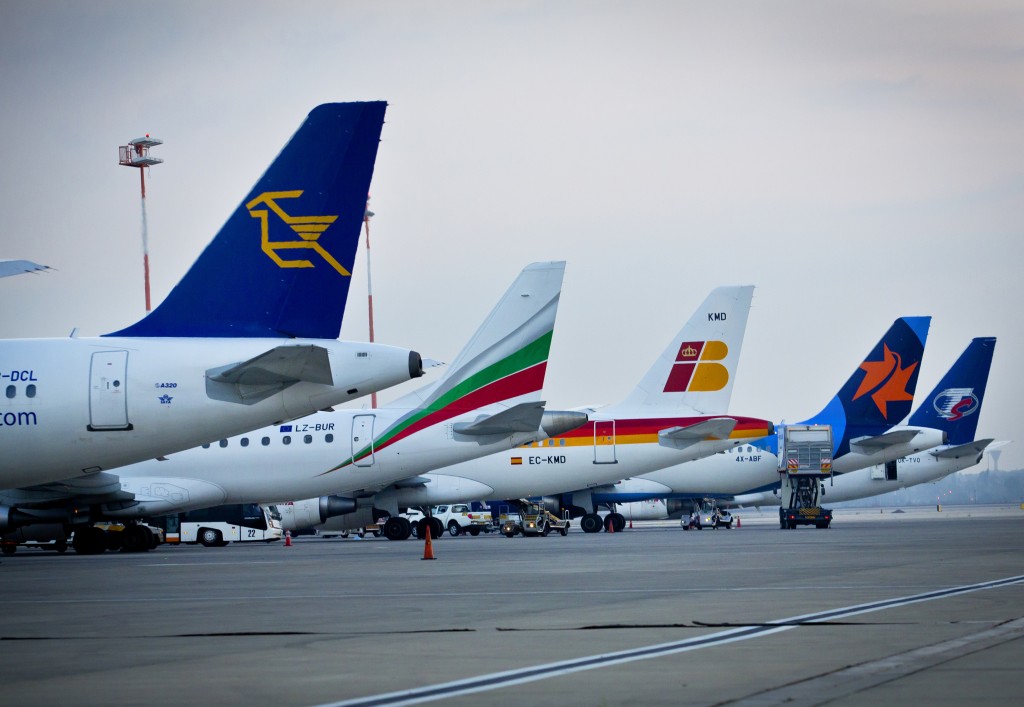 IATA, which represents almost 260 airlines accounting for 83 percent of global air traffic, said net profits would reach record levels of $36.3 billion in 2016 following $33 billion in 2015, with over half the profits coming from North American carriers.

The Geneva-based association had previously forecast airline profits of $29.3 billion in 2015.

“It is a good news story,” IATA Director General Tony Tyler told journalists in Geneva, although he added that industry profits were still best described as fragile rather than sustainable.

Demand for travel has been booming in 2015, thanks to improving economies and lower fuel costs which helped boost spending, especially on leisure trips.

“We should enjoy the benign trading conditions while they last but it would be a mistake to start to get used to them,” Tyler said.