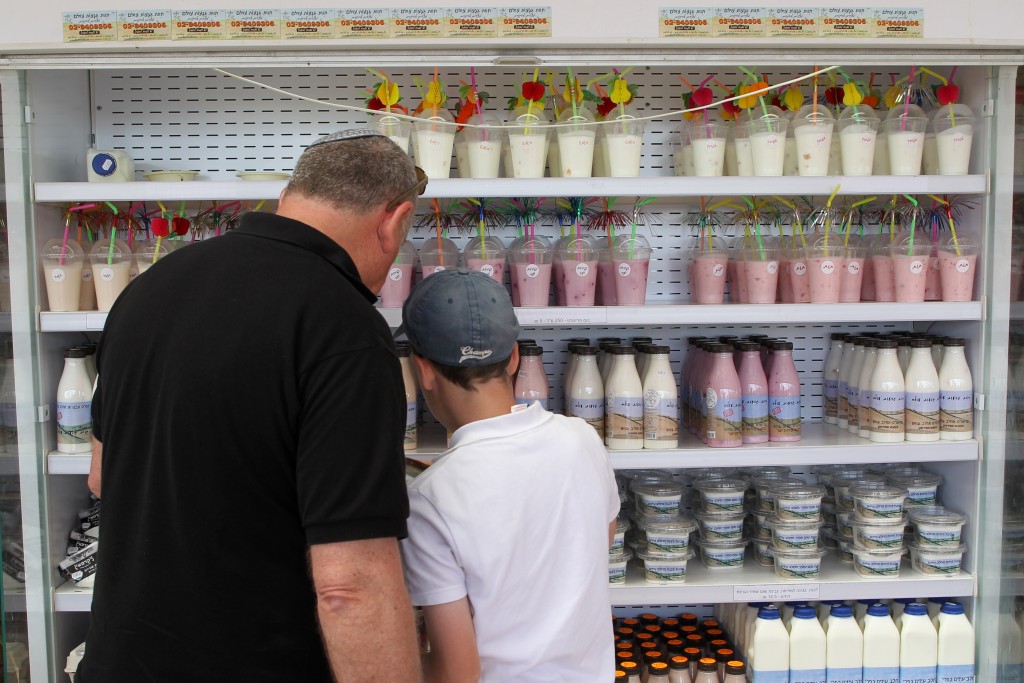 The Health and Agriculture Ministries are expanding their efforts to fight salmonella, after a new strain of bacteria that causes the disease was found in Israel for the first time. In a recent directive, the Ministries advised Israelis not to eat uncooked eggs, unpasteurized milk, and other raw food products.

In a letter issued to physicians last week, the Health Ministry said that while so far the rate of infection from the disease has remained constant for the past several years, it is likely to change for the worse soon. Samples taken by the Ministry, the letter said, show a doubling in the instances in which agricultural products carried the Antritides A bacterium, which officials believe is responsible for the problem, and which has not been seen in Israel before.

If developed here, the increased vigilance will prevent the spread of the germ elsewhere, and if it is indeed imported, the new rules will help keep the number of Israelis infected with salmonella to low levels, the Ministry said.

Salmonella, which is divided into six subspecies and over 2500 variations, can infect any raw food product, including meat, vegetables, and dairy. According to health officials, the best way to prevent salmonella poisoning is to thoroughly cook food for at least ten minutes. In recent months, there has been an increase in the number of salmonella-based poisoning cases in the U.S. in which vegetables were discovered to be the cause.

The Agriculture Ministry said that it was increasing its testing of food products of all types in order to prevent the spread of salmonella poisoning, especially in light of the discovery of the new bacteria. The Health Ministry said that at this time there was no need to avoid any specific food product. The Ministry advised Israelis to ensure that they wash their hands before handling food, not to work with raw meat without wearing disposable gloves or ensuring that their hands are protected, and that raw eggs be refrigerated.