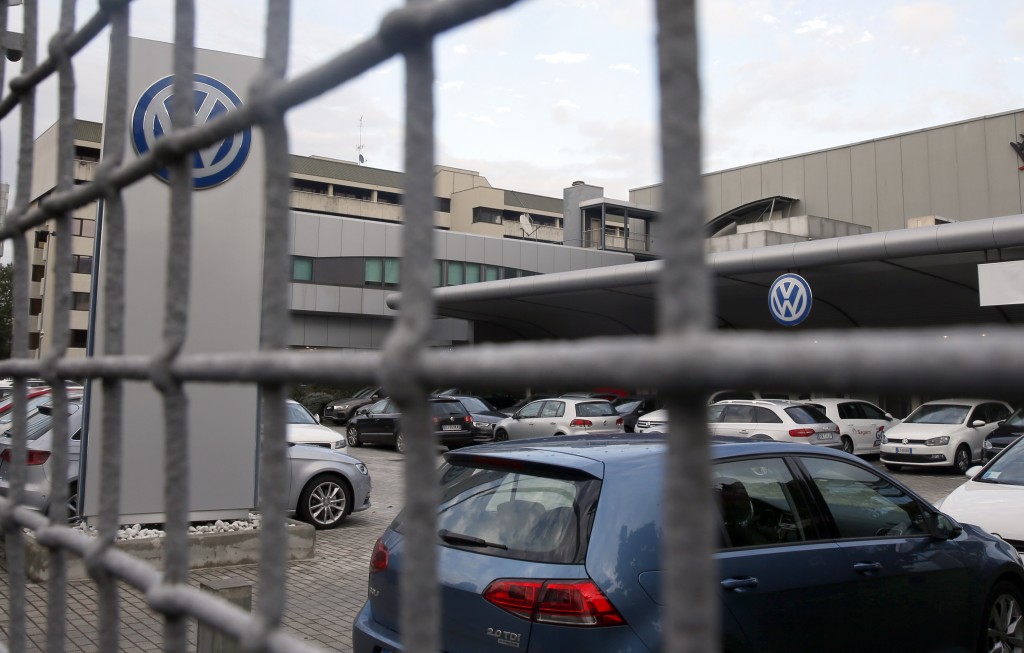 Volkswagen said Wednesday that a problem with carbon dioxide emissions is far smaller than initially suspected, with further checks finding “slight discrepancies” in only a few models and no evidence of illegal changes to fuel consumption and emissions figures.

Volkswagen, which was already reeling from the fallout of cheating on U.S. emissions tests for nitrogen oxide in diesel vehicles, said in early November that an internal investigation had revealed “unexplained inconsistencies” in the carbon dioxide emissions from 800,000 vehicles.

On Wednesday, however, it said that further internal investigations and measurement checks found that “almost all of these model variants do correspond to the CO2 figures originally determined.”

“This means that these vehicles can be marketed and sold without any limitations,” the company said in a statement. “The suspicion that the fuel consumption figures of current production vehicles had been unlawfully changed was not confirmed.”

Volkswagen said Wednesday that “slight deviations” were found in nine variants of Volkswagen brand models — versions of the Polo, Scirocco, Jetta, Golf and Passat —  with an annual production of some 36,000 cars, or 0.5 percent of the brand’s total production. Those deviations amount to “a few grams of CO2 on average,” it said.

“These model variants will be remeasured by a neutral technical service under the supervision of the appropriate authority,” Volkswagen added.

The company initially said that issues with carbon dioxide emissions could cost it another 2 billion euros ($2.2 billion) on top of the costs incurred in the scandal over the nitrogen oxide emissions-cheating.

That cost “has not been confirmed,” Volkswagen said Wednesday. “Whether we will have a minor economic impact depends on the results of the remeasurement exercise.”