Politics Trump’s Knack for Controversy Drowning Out His Rivals
Politics 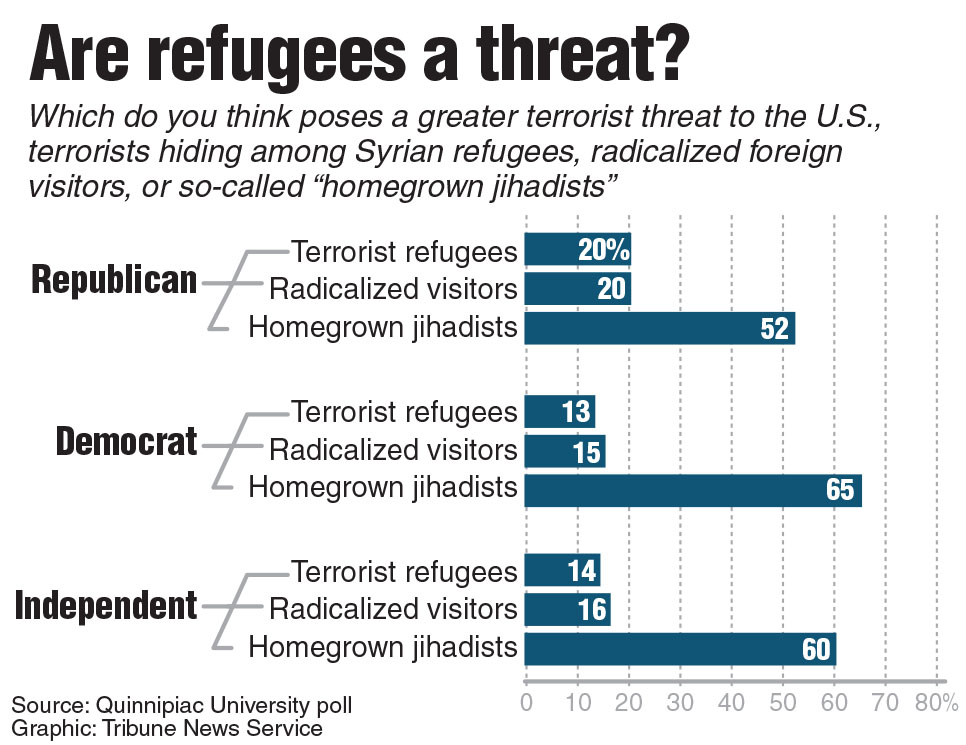 Even campaigning half as much as his rivals, Donald Trump is drowning them out in an echo chamber of insults and charged pronouncements that have taken over the presidential campaign. Frustrated GOP candidates trekking across Iowa, New Hampshire and South Carolina are struggling to be heard.

All the while, some Republican officials worry that the intense Trump focus is letting Democratic front-runner Hillary Clinton escape serious scrutiny as she works to strengthen her case to general election voters in the 2016 contest.

“He’s playing you like a fine Stradivarius violin,” former Florida Gov. Jeb Bush told reporters who mobbed him after a campaign stop in New Hampshire this week – to get his reaction to Trump’s remarks. “This is what he does. He’s an expert at this. He’s phenomenal at garnering attention.”

Perhaps no one is more frustrated than Bush, the former Florida governor once thought the likely nominee but now fighting for relevance as Trump leads most Republican polls.

Bush spoke at length during his campaign stops about his strategy to stop the Islamic State, which he said President Barack Obama and Clinton, as secretary of state, had foolishly dismissed.

“What about him?” Bush replied curtly.

With Trump’s call to ban Muslims from entering the United States, just the latest example of his provocative statements, the billionaire businessman has found a way to dominate the conversation even when he’s not in the room.

Each made hardly a ripple in the race.

And tens of millions of dollars in campaign spending aren’t helping them break through.